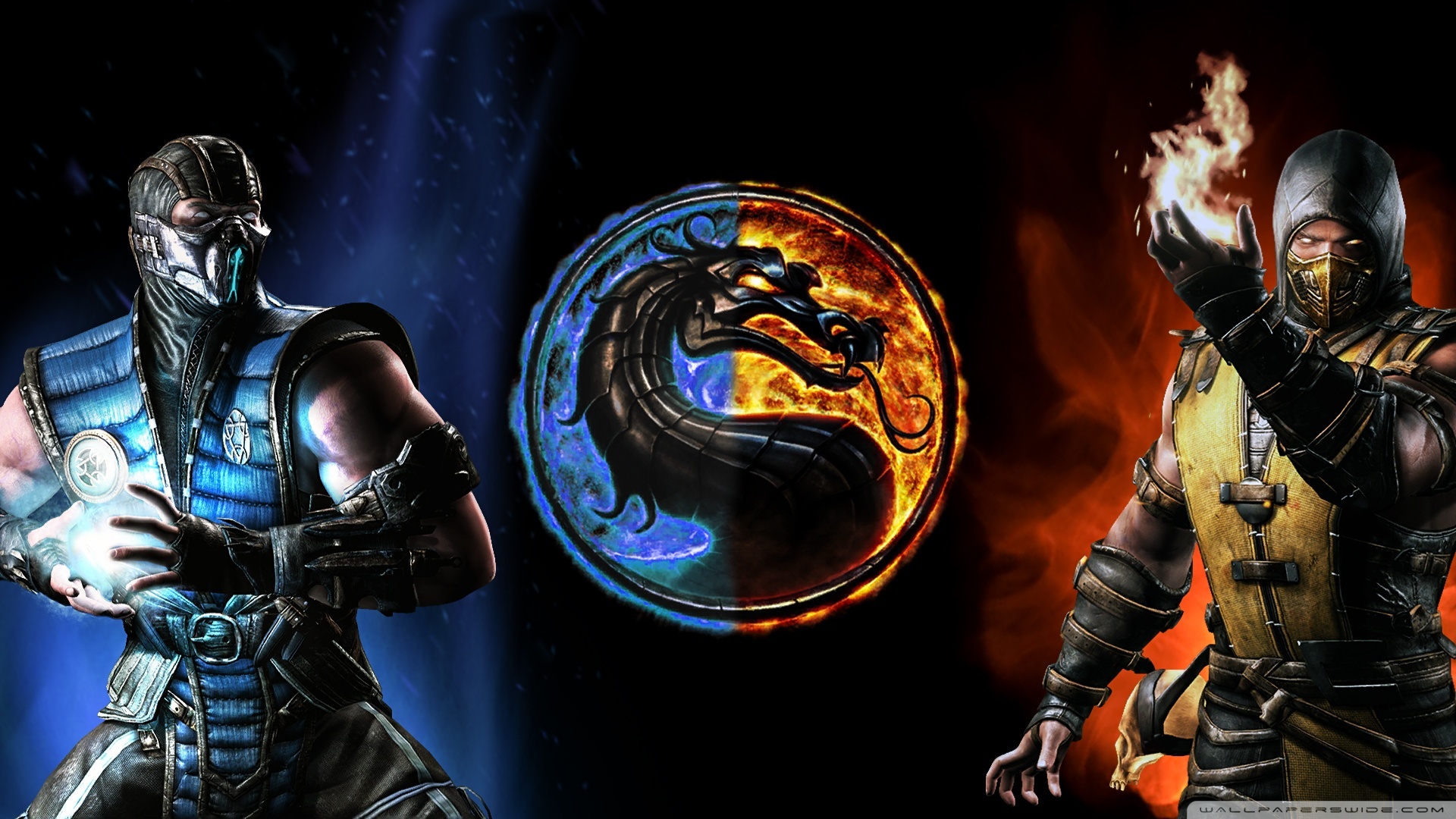 Mortal combat, the series of cool fighting games where players get to kick the crud out of one another, has become a house-brand that many people know even if they have not played it. Developed originally by Midway Games, the series was originally introduced only in an arcade forum, so kids had to go from shopping mall to games center looking for it. It then became well known in people’s homes when they could start bringing it to kids on their consoles and computers.

As the years have evolved and technology has zoomed forward, Mortal Kombat has really kept up the pace quite unlike any other game and is now available on all consoles and in many different shapes and forms. Of course, where success leads, there is a trail of copycats just waiting to capitalise and this is true of this series in that so many games have taken the excellent player versus player fighting style to another level. The games listed below are just some of them, but those who love Mortal Kombat should certainly give them a try.

Besides its funny play on the name, the game of SoulCalibur has a lot of other attributes that really make it worth playing. It is 3D which means players who love the fighter versus fighter genre will gain a whole new perspective on this. Though it was originally developed in 1999, the game became a quick favourite amongst players, causing its developers to try and develop it for every medium. Most recently it was released for Xbox, making it one of the most popular games for all consoles and PCs of all time. And for those who have not yet played it, what are you waiting for?

Don’t let the amazing alliteration fool you. This is a game that will not be messed with. Released just over a year ago from a Japanese games developer, the game takes on some of the original attributes of Tekken, but puts them all into an arena based fighter vs fighter style. There is no storyline, just good old fashioned pounding and this makes it the perfect game for two or more players. Those who love looking for new move combos on a variety of platforms will love discovering just what it is that makes Tekken Tag Tournament 2 so special.

If you have not yet noticed, there is a trend of naming games that pit players against each other ‘something fighter’ or ‘fighting something’. Obviously the developers want players to know just what they’re getting into, something they have done quite well with Street Fighter IV. Originally released as an arcade game, the game is not available on just about every platform you could imagine and has sold over 6.4 million in its entire lifespan, from the very first Street Fighter to the current version. There is no date for a Street Fighter V, but who knows, it could be on its way.

Do you have what it takes to be the Ultimate Fighting Champion? While your answer may be a firm no for your real body, in this game it is all about choosing the fighter you think best represents you. As a mixed martial arts (MMA) specialist, you will have to punch, roundhouse kick and headlock your opponent to achieve glory. Of course, many people don’t mind as the game allows them to delve ever deeper into a world where fantasy becomes reality and though you may never triumph against one of the real champions, in this game, the win could be anybody’s.

This series of games is known very well throughout the gaming community from young kids to the older gamers and has been developed for just about every platform you can think of. On the success of the game, manufacturers even made movies and comic books, all with the hopes of making more money on the merchandising. While the movies were utter rubbish, gamers will agree that no matter what platform they play on, this game is a winner and can only be knocked off top spot by the likes of Dead or Alive, Virtua Fighter or, of course, Mortal Kombat.

They say that a life spent in search of revenge is no life at all, but in this game, you may want to put that thought on the back burner. As the main character, you will need to work your way through virtual surroundings, kicking butt as you go, all in the hopes of getting to the end of the game. Every battle is totally different and this means that no matter whether you have played it once or a hundred times, the game will always feel new. Players have the option of taking the game up to multiplayer too, and this makes it one of the favourites in this market.

Imagine how cool it would be if a developer took two of your favourite games and smooshed them together. Well, open your eyes kids because this one is real. This crossover game takes everything that players love about the two games, Tekken and Street Fighter and merges them to form one of the best games of the year, as rated by players. Though only released in March 2012, the game quickly soared into the best seller lists as players found that they could have their cake and eat it, or in this case, take their punch and beat their opponent to a pulp.

The most recent in the series, Virtua Fighter 5 was released just a few short months ago to a wealth of critical acclaim. In fact, most players think it is one of the best SEGA games ever released and has just the right combination of fighting power and character development to place it above others in this genre. Of course, as so many gamers understand, any of these games is really about what you make it, so if you haven’t played any of the others in this series, or didn’t like Mortal Kombat, this game is not going to sit right with you either.

Another game that combines the best of both worlds, this game takes all of your favourite Xmen characters, all of the cool kids from Street Fighter and pits them against each other on a PlayStation. If you manage to kick some ass, you’ll be pretty impressed by the awesome combos these characters can perform, not the least of which includes the super cancels that allow you to piece combos together to form a more powerful ass kicking tool. Of course, purists will tell you that the game is not that great, but if you’re into random control pushing fun without having to think too hard about it, this is a great one to try.

This game may not be on the lips of every gamer out there, but that does not mean it is not worth a try. With new voices for the characters and the ability to take old characters from the original game and turn them into new characters, this game is definitely worth playing. Players will find that there are five different fighting modes that allow them to hone their craft and kick some butt doing it. While it likely won’t rise to the top of the popularity charts, anyone who has played and immensely enjoy Mortal Kombat will definitely find some redeeming features in this game.