The Anacrusis Most Popular Weapons Guide

The Anacrusis is a four-player co-op shooter that confronts you and your squad against an alien horde that has invaded and taken over the space station’s personnel. Naturally, you’ll need to equip yourself with anything you can get your hands on – and there are many. The Anacrusis’ weapon types are listed below.

The pistol is the conventional sidearm to begin with. It has a 12-shot ammunition capacity and an endless supply of extra ammo, but your firepower, rate of fire, and spread aren’t outstanding. This is a “I just ran out of ammunition for my nice gun” sort of weapon, and it’s also the only weapon you have after you’ve been knocked unconscious.

In other games, the SMB is comparable to the SMG. This cannon has a rapid rate of fire and a 500-round ammunition capacity, but its spread, range, and firepower are all on the poor side. It’s fantastic for mowing down numerous Grunts in between fights, and it’s especially helpful for clearing away the Spawner’s troops. This weapon is available in every Safe Room.

The Blaster is a version on the shotgun used in other shooters in this game. The Blaster has a lot of firepower, but it also has a lot of spread, a short range, and a slow rate of fire. Because the ammunition capacity is 96, you may need to locate an ammo replenish station from time to time, particularly if you’re in a protracted battle. It’s helpful to have a Blaster on hand to clear out Grunts, but it’s extremely beneficial for removing Brutes. This weapon is available in every Safe Room.

The Plasma Rifle fills that need for all you assault rifle aficionados out there. This weapon has the firepower, rate of fire, and hip-fire spread of a Swiss Army Knife. However, while shooting down sights, the Rifle’s spread narrows substantially, enabling you to pick enemies off from afar. This is great for taking out Grabbers and Goopers, and with a 240-round capacity, you’ll have enough of ammunition. This weapon is available in every Safe Room.

The Arc Rifle is a unique weapon that can only be obtained as loot outside of Safe Rooms. It shocks opponents in a broad area in front of you. It’s strong and great for crowd control, but it only has 45 rounds of ammunition and can’t be replaced by Ammo Stations.

The Laser Rifle is a unique weapon that may only be obtained as loot outside of Safe Rooms. It discharges a focused, continuous stream of heat wherever it is pointed. This is useful for concentrating damage on a single monster, but it may also be used to empty a room if required. This weapon has a 45-round ammunition restriction and cannot be reloaded at Ammo Stations. 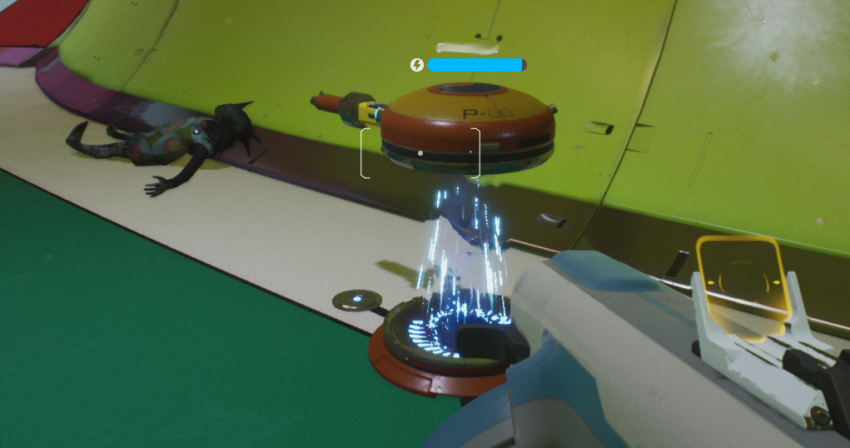 The Auto Turret is a “fire-and-forget” sort of weapon that can only be discovered as loot outside of Safe Rooms. It will automatically track and shoot at foes within a 180-degree radius of it if you set it up before commencing an engagement. It can’t be picked up or turned around after it’s been set down, so be sure it’s the way you want it before you put it down. This weapon has two charges, enabling you to plant two turrets; but, if you find more, you may generate more Auto Turrets.

Mark Fighter is the co-founder of Cowded, and the brother of Michelle. He loves gaming, and he's really good at it - he's even won a few tournaments. When he's not gaming or working on Cowded, Mark likes to spend time with his family and friends. He's a witty guy who always has a good joke or story to share.
Share this article:
Share on facebook
Share on twitter
Share on telegram
Share on whatsapp
PrevPrev18 Best Fallout 4 Sex Mods
NextThe Most Popular Texture Packs for Terraria Journey’s EndNext
Prev
Next
you may also like