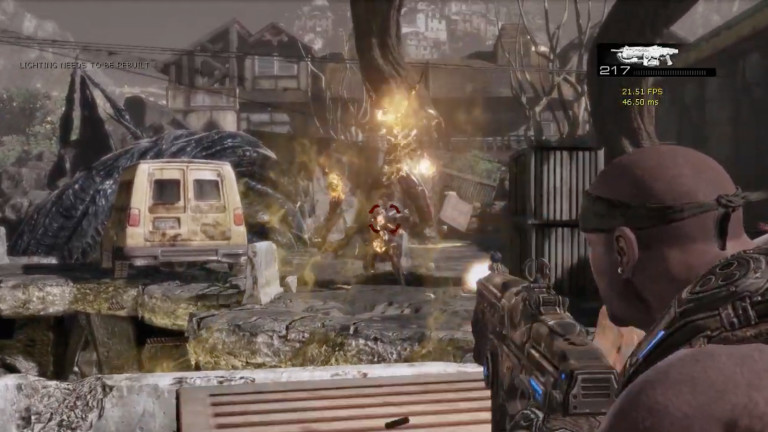 During the previous console generations Epic Games, the developers behind the first four Gears of War games, made a version of Gears 3 for the PlayStation 3. That’s interesting because Gears has been an Xbox-exclusive franchise since the beginning. So why did a PlayStation version ever get made? As it turns out, at the time Epic was testing Unreal Engine 3 on PS3 and since Gears 3 (that’s a lot of threes) was made using that engine.

It apparently just made sense to try and port the game over. Now, this wasn’t a fully working version and according to a leaked video on YouTube, the PS3 port was pretty buggy. But that also begs the question: if Gears 3 on PS3 was only meant to be tested internally, how’d it get leaked? The actual build of the PS3 version was obtained via a security breach of Epic back in 2011. Since then, there have been PS3 versions of Gears 3, but those have come from hackers putting together their own versions from the files taken in the breach.

The newest video, taken from a hacker known as PixelButts, and reported by Kotaku, shows Epic’s apparently buggy port of Gears of War 3 running on an actual PlayStation 3. Before you try and find a way to run the game yourself, you should know that epic spelled ran only on PS3 dev kits, which featured more RAM than standard retail units. PixelButts had to adjust how Unreal Engine handles data in order to get the build to work. Epic Games did confirm to Kotaku that the build is real, but reiterated that there was no actual development work being done to bring gears to PlayStation 3. 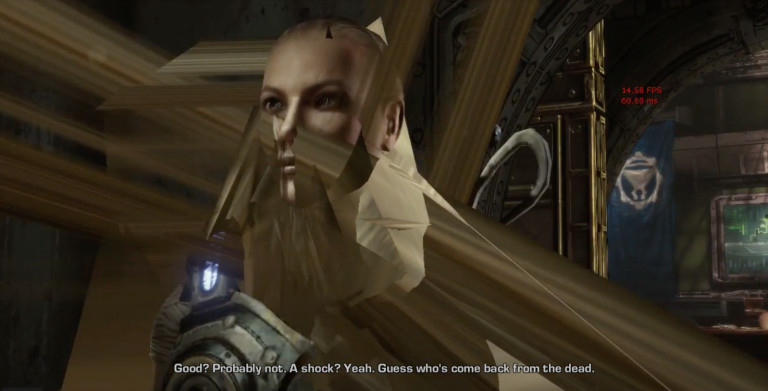 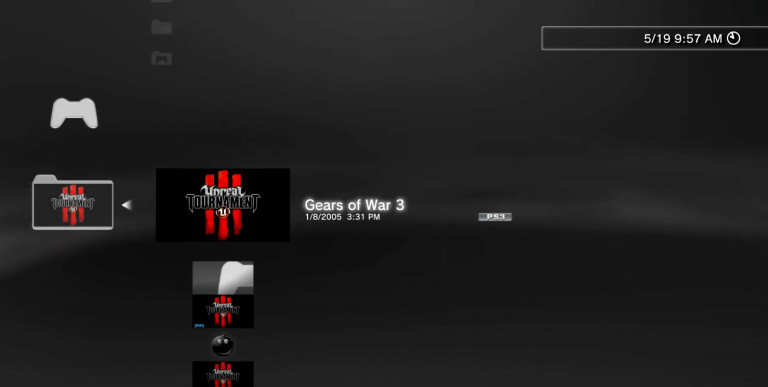 So what do you think? Do you think Sony fanboys will want to play Gears someday on, let’s say, the PlayStation 5? Let us know in the comments.