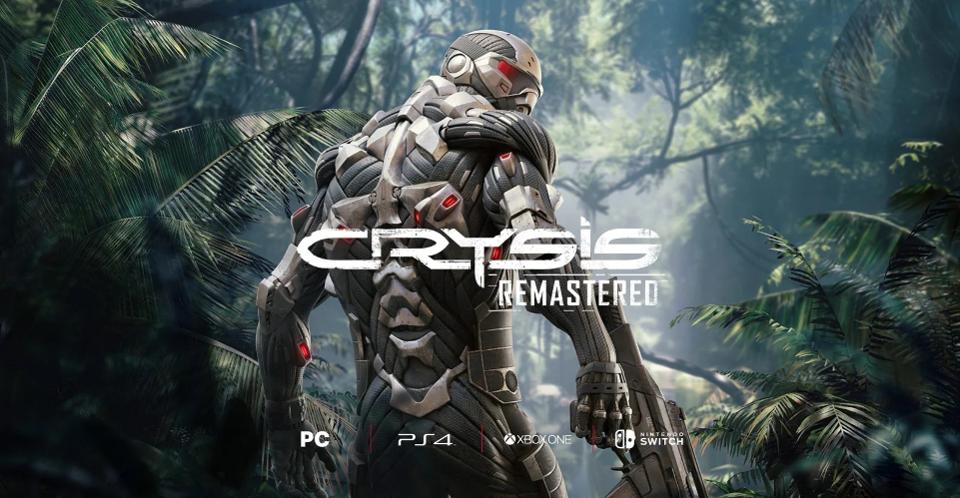 The PC hardware melting game Crysis is coming to Switch. Buried in Kotex Web site is a small blurb that kind of announces a Cysis Remastered game that’s cool and all, but what’s absolutely crazy is that they mentioned that Nintendo Switch as one of the platforms the blurb reads Crystex groundbreaking, critically acclaimed first-person shooter is back Crysis Remastered is coming to PC, PlayStation 4, Xbox One and Nintendo Switch. The game’s debut on a Nintendo platform. Honestly, how remastered can a game like that even be on the Switch?

The original Crysis. released on PC 13 years ago and was known to push PC gaming components to their limits. To this day, gamers still joke about how modestly budgeted gaming PCs may still struggle to run the game at max settings. Xbox 360 and PS3 ports arrived in 2011 along with a sequel and the third Crysis game launched in 2013. In related news, Saber Interactive announced yesterday that it was porting World War Z to Switch, according to the company. World War Z may actually be a more difficult port than when they brought over the which or three to the console due to the sheer number of zombies running around on-screen at once. What games would you like to see ported to the Switch? My honest take would be the Mass Effect trilogy.

WHAT TO EXPECT IN CALL OF DUTY: MODERN WARFARE