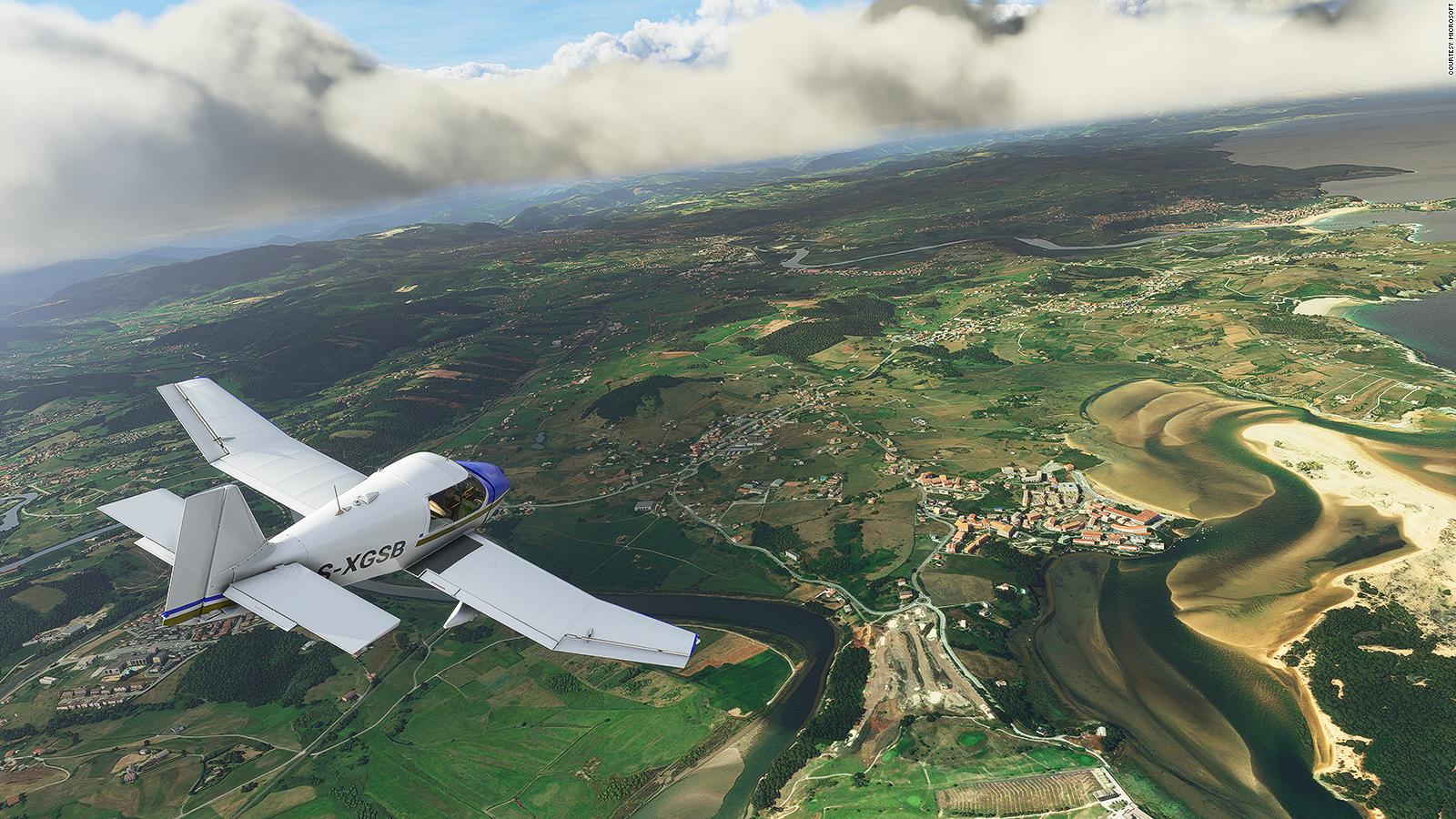 Microsoft Flight Simulator has a jumbo jet sized install on PC Microsoft has revealed the PC system requirements for Flight Simulato, and it requires a huge 150GB of hard drive runway, while install sizes have been steadily increasing over the years, this places Microsoft Flight Simulator among the very largest on PC. For comparison, this is the same size as Red Dead Redemption 2’s PC port, although still under Modern Warfare’s colossal 175GB install. The size isn’t too surprising considering Flight Simulator lets you fly over the entire planet and its 40,000 real-world airports, and depicts most parts of the earth in 3D photorealism. That world is drawn from Bing map data of which it has access to two petabytes of streaming via an internet connection.

So even that 150GB isn’t all the data that Microsoft Flight Simulator uses to create its world, weather, and flight mechanics. In addition to hard drive space, the system requirements also request a minimum of 5mbps of bandwidth, 50 megabits per second, ideally indicating that data streaming is a vital part of the game. As for your GPU, Microsoft asks that you ideally have the expensive Radeon VII or Nvidia RTX 2080 cards. If your machine is feeling its age, though, the minimum specs also support the Radeon RX 570 and Nvidia GTX 770. 8GB of RAM is the minimum requirements, but the ideal spec asks for 32GB. Microsoft has only confirmed the install size for the PC version of Flight Simulator. It remains to be seen if the Xbox version will also demand 150GB of space. We’re still waiting on a release date for Flight Simulator. As soon as we learn it, we’ll share it with you here at Bukelar.