Home > News > WHAT TO EXPECT IN CALL OF DUTY: MODERN WARFARE 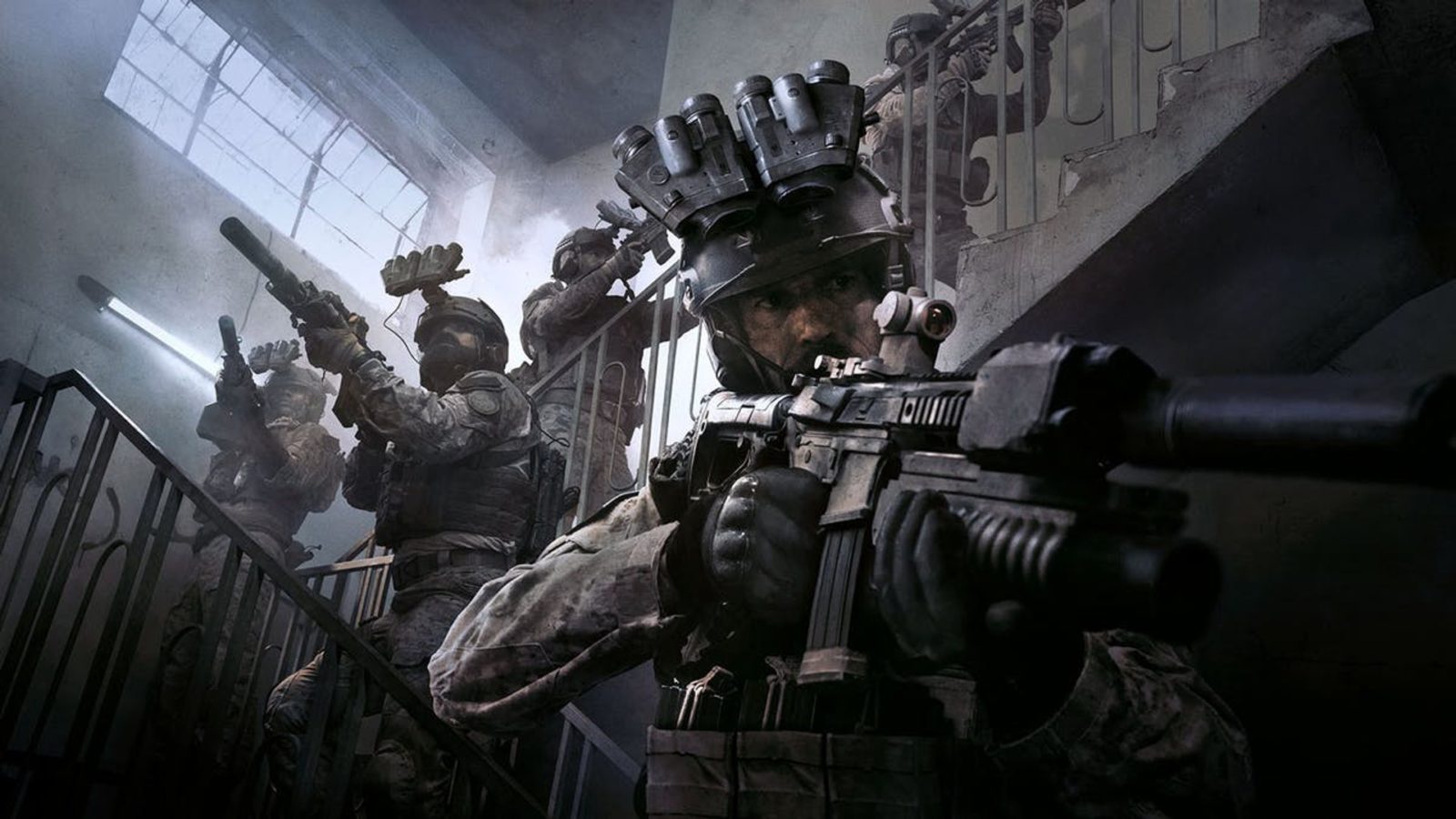 WHAT TO EXPECT IN CALL OF DUTY: MODERN WARFARE

You might want to check your hard drive’s storage space before updating Modern Warfare. Infinity Ward just dropped a patch for Modern Warfare and it’s massive. Hey, that’s what she said. The download adds a few new items and modes to Warzone and Modern Warfare’s multiplayer, addresses bugs, and adds some quality-of-life improvements for both modes. But and it’s a big but, it requires a whopping 15GB of space. And for console players, the update doesn’t apply automatically as most do. Instead, you’ll get a notification that the game has been updated, but will still need to go into the game’s Multiplayer Campaign or Special Operations menu to initiate it.

You should see an option for a Data Pack download. What does all this get you? Well, in Warzone, you’ll have access to Solos, Trios, and Quads, a Trios option for Plunder game mode and a Most Wanted Contract which lets you put a bounty on yourself. Survive being one in long enough and you’ll be rewarded handsomely. There’s also a new item called the “Armor Satchel” that will allow you to carry up to 8 armor plates instead of five. Meanwhile, in regular Modern Warfare Multiplayer, you’ll get Blueprint Gunfight, Reinfected Ground War, Shoot the ship 24/7 and a 3v3 Cranked Gunfight mode. For a complete list of the patch’s, bug fixes, and other improvements, you can check out the list on Infinity Wards website via the link in our description.

So are you still playing Warzone or any other Modern Warfare modes? What do you think of this update? Personally, I would love to see Solos, Duos, and Quads stay in this game permanently and maybe stop giving us such massive updates just to keep playing this game.