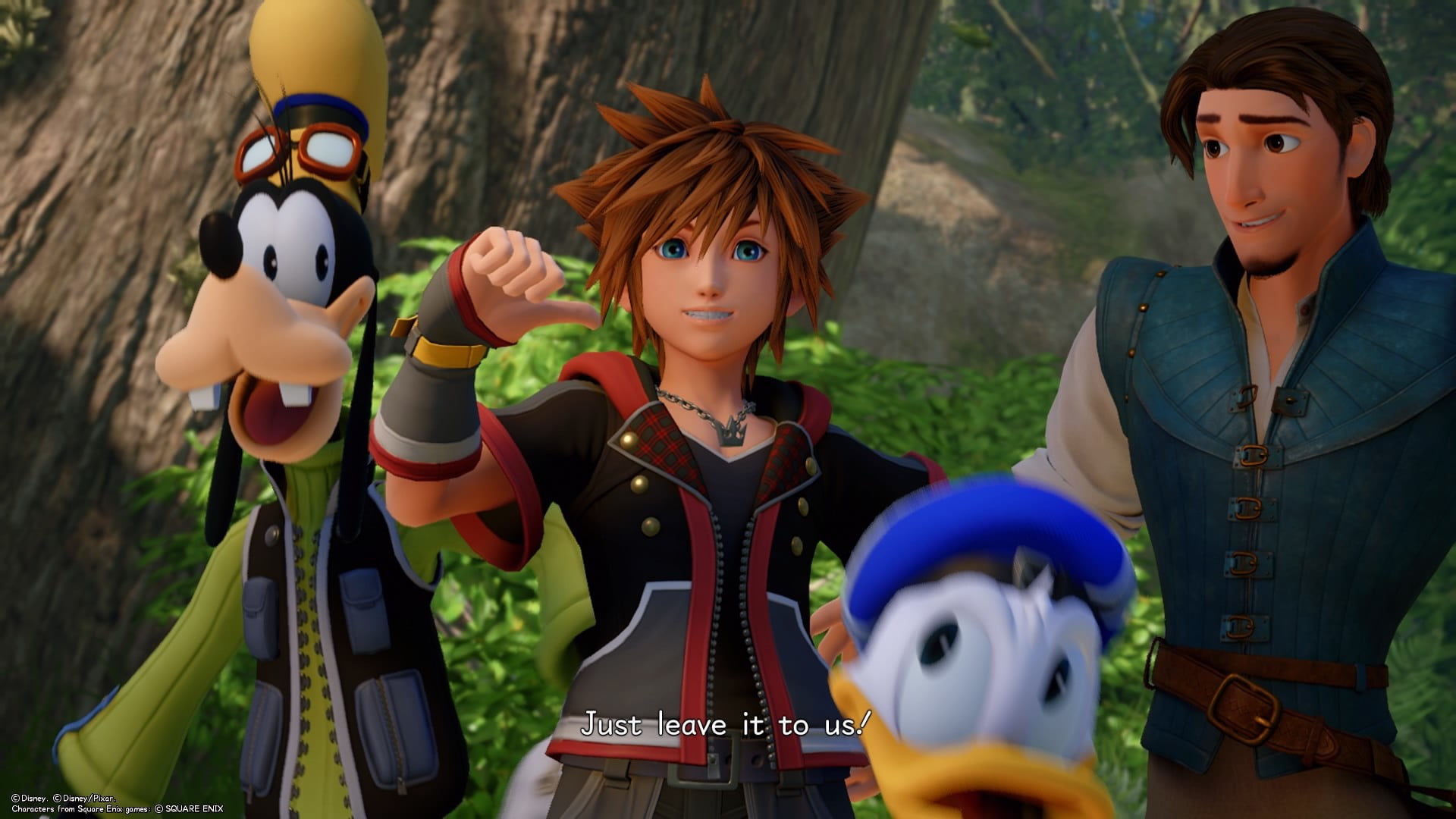 A Kingdom Hearts series could be coming to Disney+. According to entertainment industry reporters and insiders. Disney and Square Enix have been working on bringing the crazy crossover franchise Kingdom Hearts to television.

A Cinema Spot news reporter tweeted that the series had been in the works at Disney before production shifted to Square Enix. He tweeted, quote, Other industry insiders chimed in on the Twitter thread. MCUCosmic’s Jeremy Conrad confirms that quote, “Yes, it’s true.” DisInsider editor-in-chief Skyler Schuler confirmed that the series will be CGI animated, and added that, quote, Schuler singled out Jim Cummings, who voices several Winnie the Pooh characters, and Bill Farmer, who is the voice behind Pluto.

Kingdom Hearts TV series had been rumored for years, as early as 2002 when the original game was released on the PlayStation 2. According to a YouTube channel DidYouKnowGaming, a pilot episode was created and shown to test audiences. Unfortunately, Disney and Square Enix canceled the project since it was a, quote, “vastly different interpretation” of the game’s story. Since Square Enix had sequels and spinoff games in the works, the TV story and the game story would start to conflict. But that was back in 2002, and the games had two sequels with a likely Kingdom Hearts 4 at some point, and about a million spinoff games for just about every platform and all are canonical to the story.

So now that the franchise is almost 20 years a story under its belt, now would probably be a good time to start a TV series, and explain it from the beginning. It might even be the best way for newcomers to jump in, as the show can more easily explain what the hell is going on. Or you could check out this ‘Kingdom Hearts in 5 minutes’ explainer by our own Jonathan Dornbush and attempt to follow along. So would you watch a Kingdom Hearts series on Disney+, do you think it should try to retell the story of the games, or add to it and be another platform for the ever-expanding story? And just how nonsensical will the title be? .