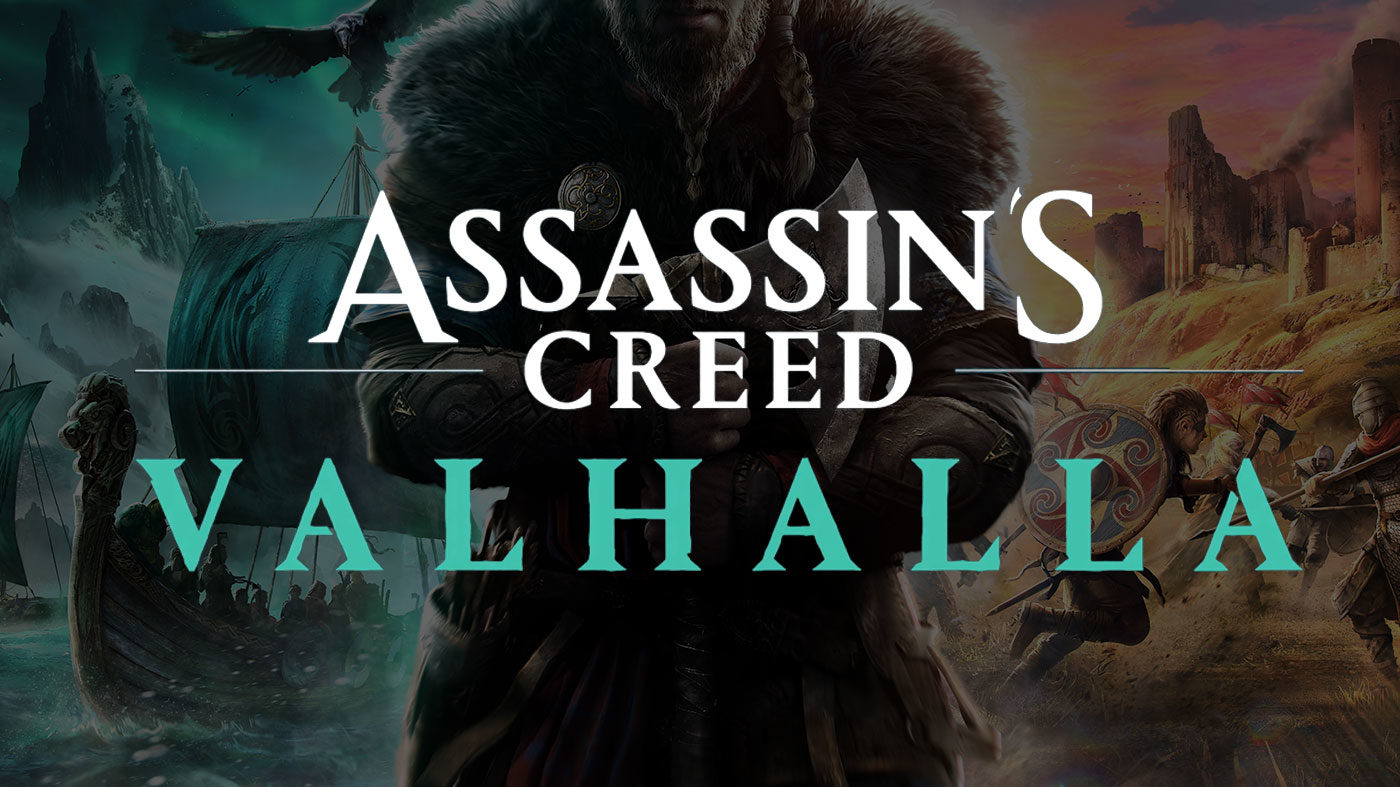 Ubisoft has officially begun its campaign for its next Assassin’s Creed title, which happens to be set in a Vikings setting.

The publisher has announced at the end of the Livestream today that a premiere trailer showcasing the upcoming entry in the long-running series. We should expect to see AC: Valhalla in action, perhaps some new gameplay mechanics, some story beats, and our new protagonist. The world premiere trailer is set to go live tomorrow, April 30th at 8am PDT/ 5pm CEST.

ASSASSIN'S CREED VALHALLA WILL BE SHORTER THAN PREVIOUS GAMES