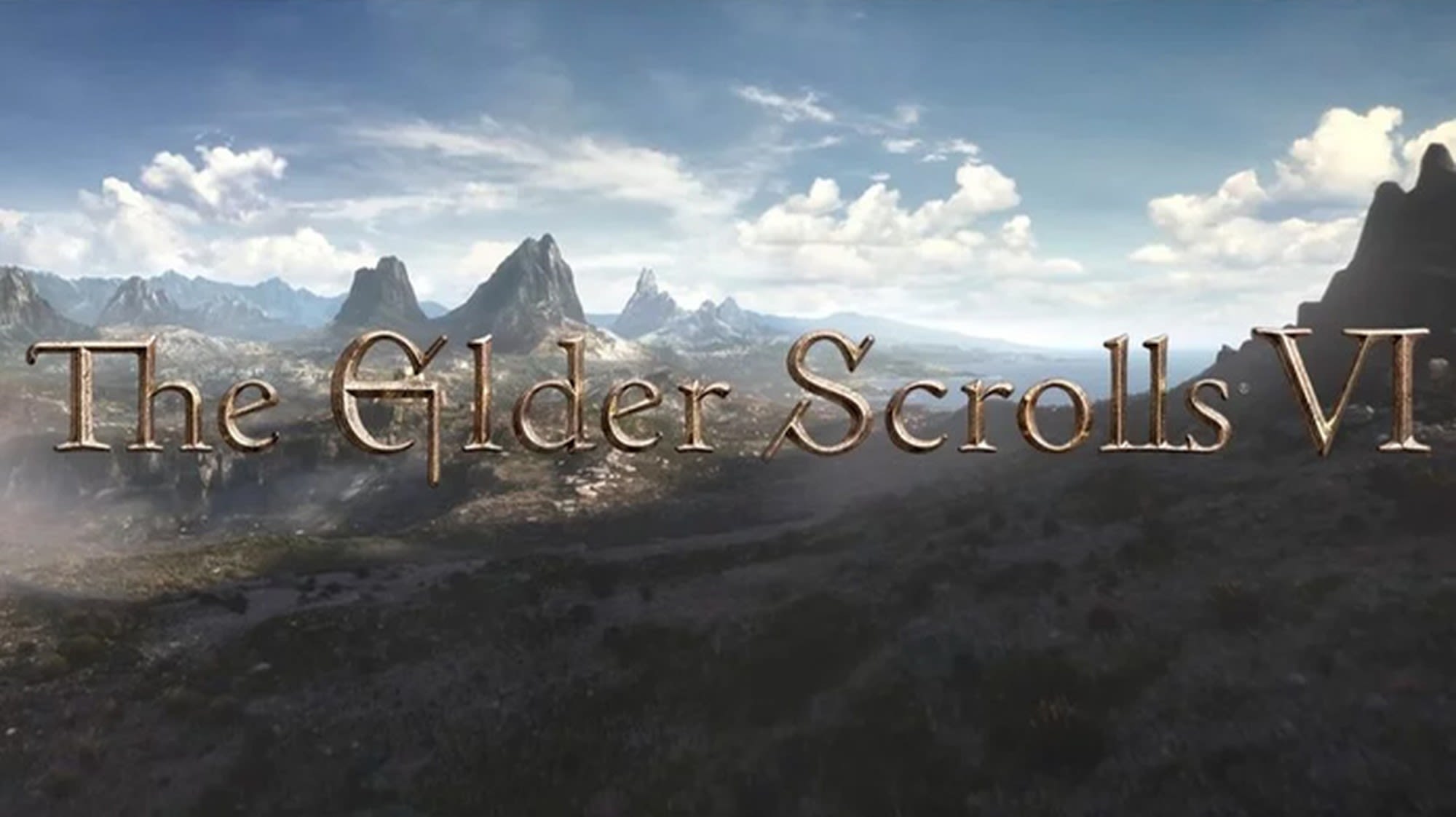 Not to mention that Bethesda has already confirmed it will not host a digital replacement for its E3 conference this year. As a developer, Bethesda’s reputation has taken a hit this generation. The four games it released this gen were the divisive Fallout 4, the very poorly received Fallout 76, and two mobile games: Fallout Shelter and Elder Scrolls Blades. Bethesda could use a win, but it won’t get either of these anytime soon. There is no release date in sight for either Starfield or The Elder Scrolls 6. Of course, Bethesda has enjoyed much success publishing games like Doom, Wolfenstein, and Dishonored. No doubt, Elder Scrolls 6 will likewise be an important release when the time finally comes. In the more immediate future, Bethesda has Deathloop and Ghostwire: Tokyo both announced at E3 last year.