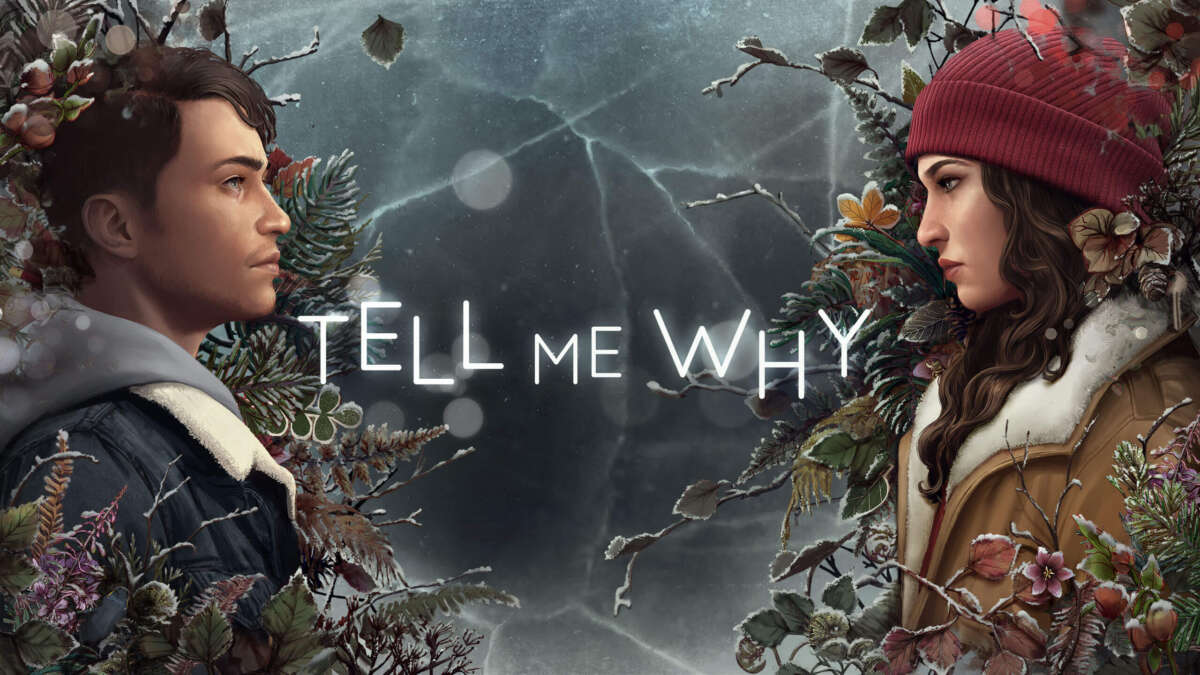 All three chapters of Dontnod Entertainment’s Tell Me Why are completely free this month on PC and Xbox.

Microsoft has announced a free gift as part of its Pride month plans. Tell Me Why will be available for free on the Windows Store, Steam and Xbox consoles (where it was previously available through Xbox Game Pass) until the end of June.

As our friends at PC Gamer point out, the Windows Store listing for the game has been quietly updated today with a 100% discount, but Tell Me Why listings across all stores and platforms now offer the game for free. Note that the product description in the Windows Store listing incorrectly states that only the first chapter is free. This is probably an effect of the first chapter being free on all platforms earlier this year. We can confirm that indeed the entire game is free, and has been for some time.

Tell Me Why features transgender protagonist Tyler Ronan, one of the most famous LGBT characters in gaming, making him a natural for Pride Month. As Stacey Henley said in our review of Tell Me Why, Tyler is “simply the new benchmark for transgender characters in video games.” It’s not just the fact that there is a transgender male protagonist in a video game, but the confidence with which he is portrayed. The game doesn’t avoid the word “transgender” or use it in a melodramatic way. Tyler mentions that he’s on testosterone, and while everyone reacts differently to seeing Tyler for the first time, they all seem realistic, and no one seems to be mean or exploit transphobia to up the ante.”

Overall, we think Tell Me Why is one of Dontnod’s best and most impressive stories, so it’s nice to see more opportunities to play it in its entirety. It was nice to see the first chapter given away on all platforms, but the first chapter in particular leaves a lot of questions to be answered for future episodes. With this contest, anyone can get all three parts at once.

Last year, Dontnod told us how memory, perspective and collaboration with GLAAD influenced the creation and story of Tell Me Why.