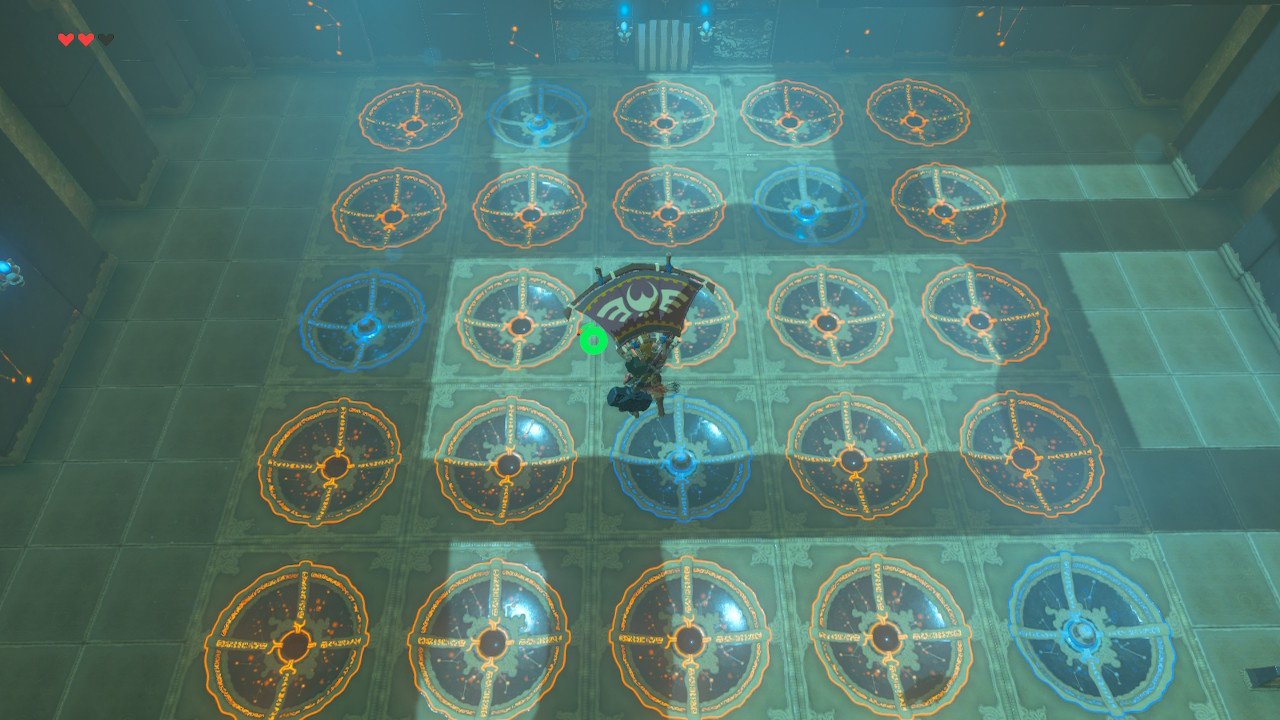 The Shee Vaneer shrine puzzle in Breath of the Wild is called Twin Memories and is a challenge for many players.

There are a total of 120 shrines in Legend of Zelda: Breath of the Wild. Each has its own puzzle, the solution of which requires both the runic skills of Shea’s shapeshifter and the intelligence of the player. One of the most difficult shrines to solve is Shee Vaneer. 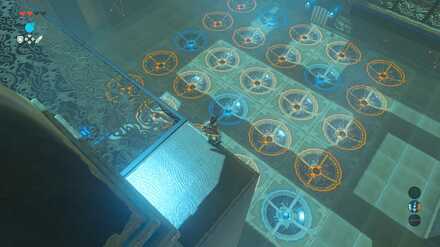 The only weapons shrine that you need to go into is the one with Fi as the spirit guide (Fi’s word is “Lan’ya”). When you first enter the shrine, she will tell you that this was where she ended up after vanishing from Hyrule. This would be a good opportunity for a short story about what happened to her.

Go back and complete any other shrines and do some side quests before venturing off to Shee Vaneer Shrine. It’s worth it!

After completing all the trials in Lanaya’s Shrine, Zelda will awaken as The Sage of Materials. Fi will then appear and note that Lanaya’s shrine is emblematic of a great mystery. In the wake of Lanaya’s disappearance, a Shiekah named Zeldafan developed a Shrine of Spirits upon the remains of the old Shee Vaneer Shrine. The shrine includes a small Shiekah village and several shrines to various spirits. The Power Stone in the shrine has been corrupted, however. After solving this shrine, Zelda will have taken on the role of Shrine Keeper, but she can’t become an official one until she solves all six shrines in Lanaya’s Shrine to Revali, Riju, Keizah, Ankha and others.

Zelda’s Power Stone: After clearing the trials, Zelda will be holding her Power Stone. She can be seen by the entrance to Lanaya’s Shrine, which is right next to Shee Vaneer Shrine. The door to the shrine is locked, so you’ll have to solve the shrine first before she can move her spirit back. After solving all six shrines, Zelda will become an official shrine keeper, and she’ll be able to open the doors permanently.

Shrine of Spirits: There are six Shiekah Shrines scattered around Hyrule Field that allows you to talk with spirits of deceased Sheikah. The shrine is named after the first Sheikah tribe, the Shee Vaneer. Zelda will be able to freely teleport between these shrines using her portal stone. You should start this side quest after solving all four other shrines.

The Shrine of Spirits is located in southern Hyrule Field, but you can’t simply make your way to it while leaving the other Shrines behind. The road to the shrine is blocked by an earthquake, although you can move around freely on top of the mountains. To get back on track, complete Lanaya’s Shrine and blast through Revali’s trial arena with bombs until you reach Riju’s trial area.

The Shee Vaneer Shrine In Breath Of The Wild

When players enter the Shee Vaneer Shrine, one of the most difficult shrines in Breath of the Wild, they will notice that the name of the challenge is “Twin Memories”. This gives them a good hint on how to complete the challenge. The solution to each of the puzzles can be found in the shrine opposite. There is also a riddle on a stone in each of the shrines that clarifies everything. 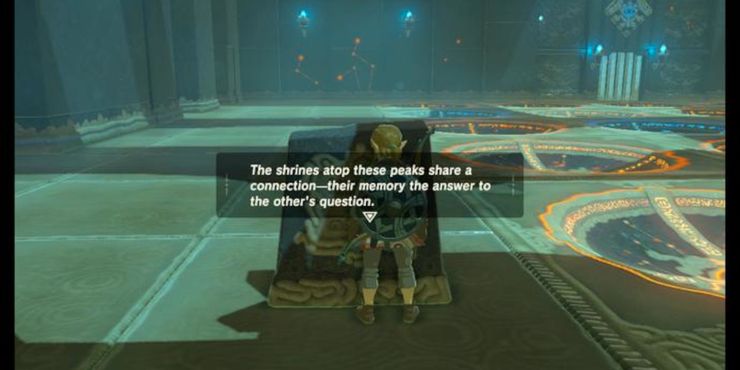 When Breath of the Wild players enter Shee Venath, the ground is divided into a five-by-five grid. Each will be highlighted in blue, meaning there is a ball in the circle, or orange, meaning there is no ball in the circle. To better see the pattern on the floor, players can stand on the platform and look down. The pattern on the floor of Shee Venath will look like this: 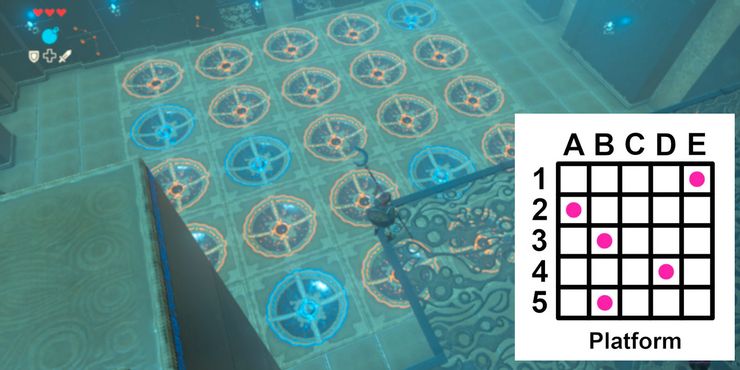 This is the solution to the Shee Venath Temple puzzle. Players must memorize this layout or simply take a picture of it using Sheikah Slate’s photo mode, then return to the Shee Vaneer shrine on the opposite peak, collect each of the balls on the ground and stack them on the Shee Venath floor layout.

To solve the Shee Venath puzzle, players must also memorize the layout of the Shee Venath floor and repeat the pattern in the other shrine. In case players start moving the balls before remembering the layout, the solution of the other puzzle is as follows: 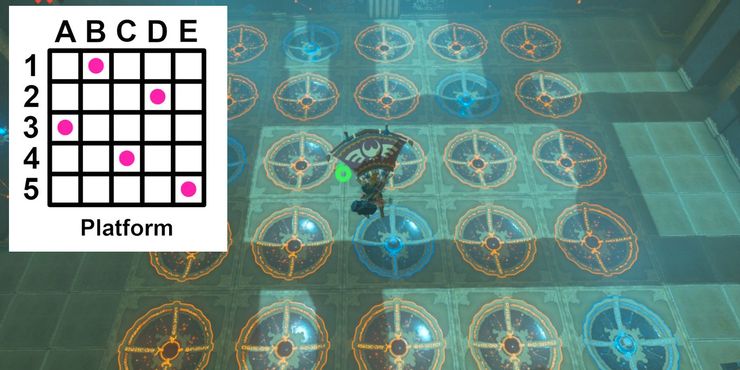 Afterward, players are free to explore the rest of the Hateno Tower lands, some of which are inhabited by the mysterious and long-lived Sheik people of Breath of the Wild.

Legend of Zelda: Breath of the Wild is available on Nintendo Switch.