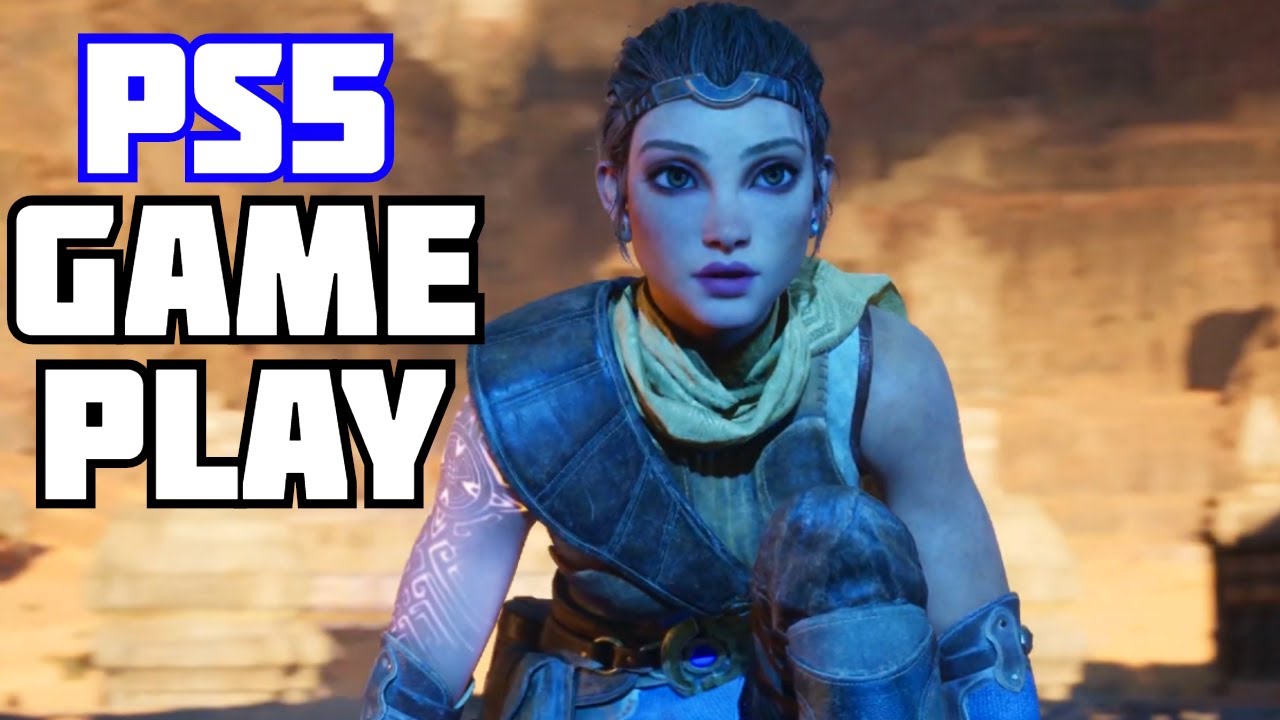 Here’s what games could look like on the PlayStation 5. Not this, but this video. Epic Games just released a video showing off its new Unreal Engine 5. Titled “Lumen in the World of Nanite,” the demo runs about eight minutes long and is played in real-time on a PS5. According to Epic, the demo is fully playable and it’s meant to showcase Unreal Engine’s two new tools: Nanite and Lumens. Lumens is a dynamic illumination tool that allows for more realistic lighting than what was available in Unreal Engine 4. The demo showcases light from the sun filtering down into a cave, and bouncing realistically off surfaces.

In real-time, the lighting source can shift and illuminate different surfaces with different degrees of bounce, all without the engine skipping a beat. Nanite is another tool that lets developers import film-quality assets into Unreal Engine. In the demo, a woman inspects a highly detailed statue composed of more than 33 million individual triangles, each one detailed down to the pixel. Then the woman walks into a dark room with 500 identical statues, each with 33 million triangles. As the woman walks through with her flashlight, Lumens is accurately lighting all the surfaces based on her position and the intensity of her flashlight. The engine renders all of this in real-time. So might be asking yourself, “is this real?” IGN spoke with Epic Games’ Chief Technology Officer, Kim Libreri, who assured us it was. He said, quote, It’s worth noting that if you refer back to the Unreal Engine 4 tech demo released back in 2013, it is obvious that games this generation met and exceeded that showcase. So not only should next-gen games actually meet the visuals of the Unreal Engine 5 demo, they could very well surpass it.

ALSO READ:   Patrol Officers – Off to a Promising Start

Epic Games founder and CEO Tim Sweeney said the Unreal Engine 5 is going to, quote, “do things that are absolutely not possible today.” So what does all this mean for games? Obviously, this will mean better-looking games on next-gen consoles. But Sweeney also said that the new engine will, quote, “greatly simplify the technologies for artists who build content.” So it’s not just a matter of having great tools, it’s making it easier and more efficient to use those tools. And according to Epic, it will give smaller developers the ability to render photo-realistic worlds when they couldn’t before due to time and scale restraints. Libreri said, quote, Epic Games also announced it is waiving the first one million dollars in-game revenue starting today for developers who wish to license Unreal Engine 5 for their games. UE5 will be available in a preview early next year, with the full release sometime in 2021. Oh, and it will support current-gen consoles as well. So maybe the PS4 and Xbox One still have a little life in them yet.

Mafia: The City of Lost Heaven – The GTA III-Killer [RETRO]