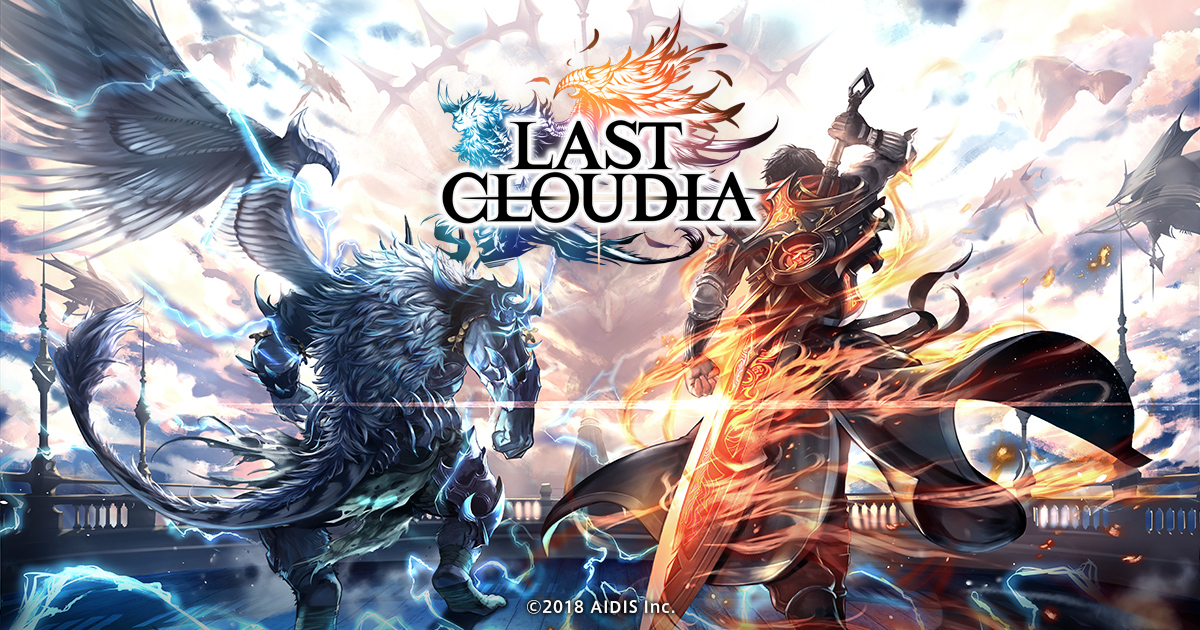 A story about the bond between humans and animals. A world where men and beasts coexist, Granzelia. The war initiated by the God of Destiny is over and humanity now lives in peace. However, things begin to change when the 12th division of the knight brigade is tasked with rescuing a young girl. Kyle, a sexy young knight, and Rey, a fearless beast, board the Empire’s spaceship. What they didn’t know… Their decisions would change the world.

It’s not just the pixel characters, but also the camera work, unique 3D environment, and background music that allow the story to unfold.

Feel the excitement and adrenaline rush during the battle!

Tired of strong characters you don’t like? With our character growth system, every character in this game has an equal chance of becoming the strongest of the bunch. It’s up to you to increase the stats of your favorites.

Fight other players in PVP with your greatest strength!

The arena is set up as a stage for PVP. No two characters will have the same stats. Set your favorites to create your best party and rise to the top!

Sure, you can hear them in battle, but you can also enjoy watching the characters come to life on the main screen and when their abilities are powered up. A lavish cast of voice actors is announced!

Compatibility Requires iOS 9.0 or later.
Compatible with iPhone 6s / 6s Plus or higher.

Last Cloudia Tier List: The best Units to pull and which to reroll