Is it Possible to Make Money on Skins in CS:GO 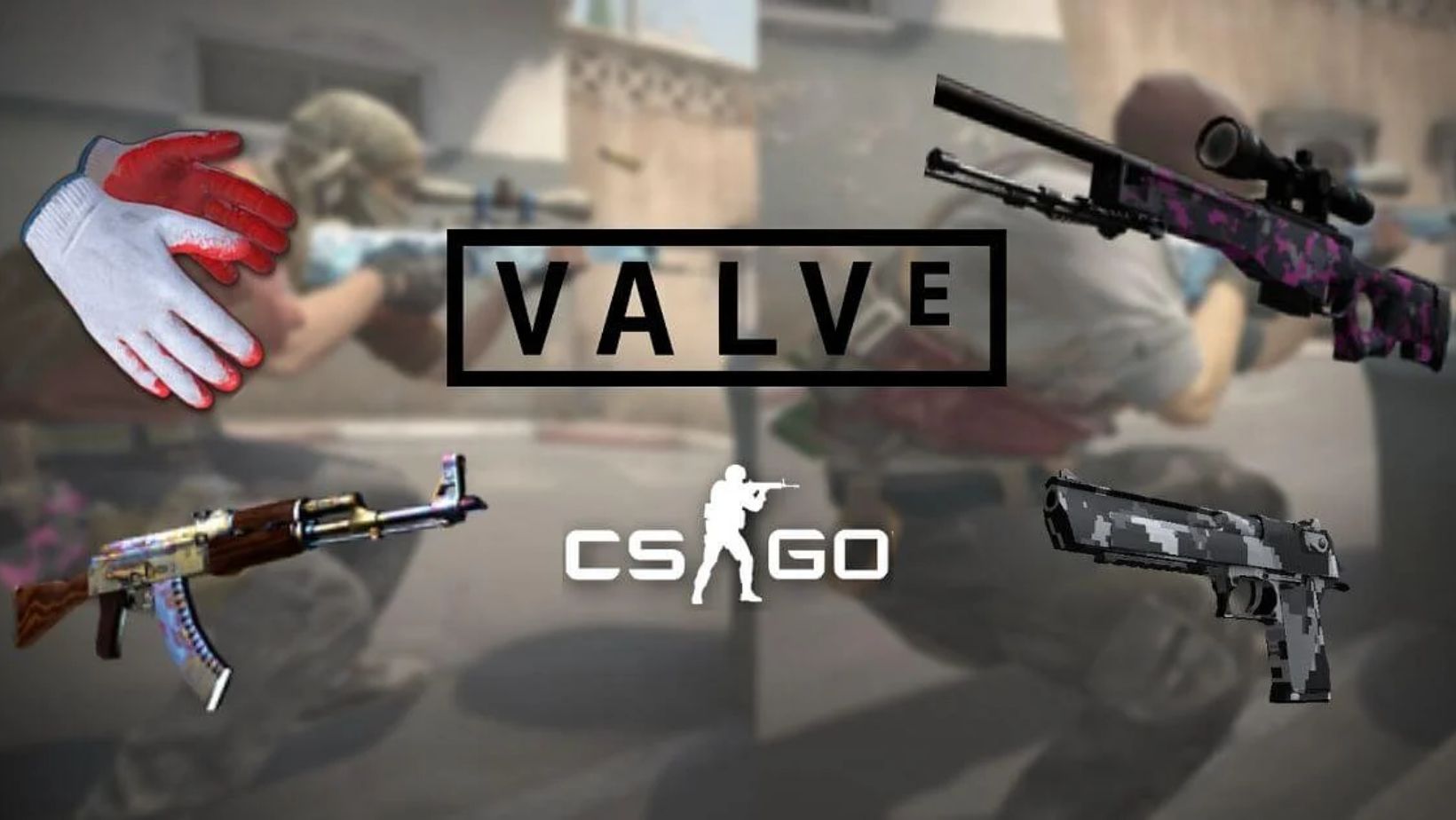 Skins – are an indispensable element of the iconic game Counter-Strike: Global Offensive, which is played daily by millions of gamers around the world. In the first versions of Valve’s project, there were no digital goods. Players could buy the classic weapon, choosing the appropriate version of the proposed system. However, after the release on August 21, 2012 CS: GO company decided to introduce in-game items. It was quite justified because the game was already free for all Steam users. As a result, the company itself began to make a profit directly from the fact that its customers were selling CSGO skins. Subsequently, trading within the game became so popular that millions of users created an account in the game just for the opportunity to exchange various skins.

Of course, for the majority of players, the main reason to purchase in-game items was the prospect of real profit. As in the conditional cryptocurrency, all Counter-Strike skins are changing in price every day. This is influenced by many factors, including a unique design, the degree of wear, the popularity of the weapon itself, or demand among representatives of the professional scene. That is, if a competent analysis of a particular skin, the user can take his chance and sell it for several times the purchase price.

Is it Possible to Make Money on Skins in CS:GO 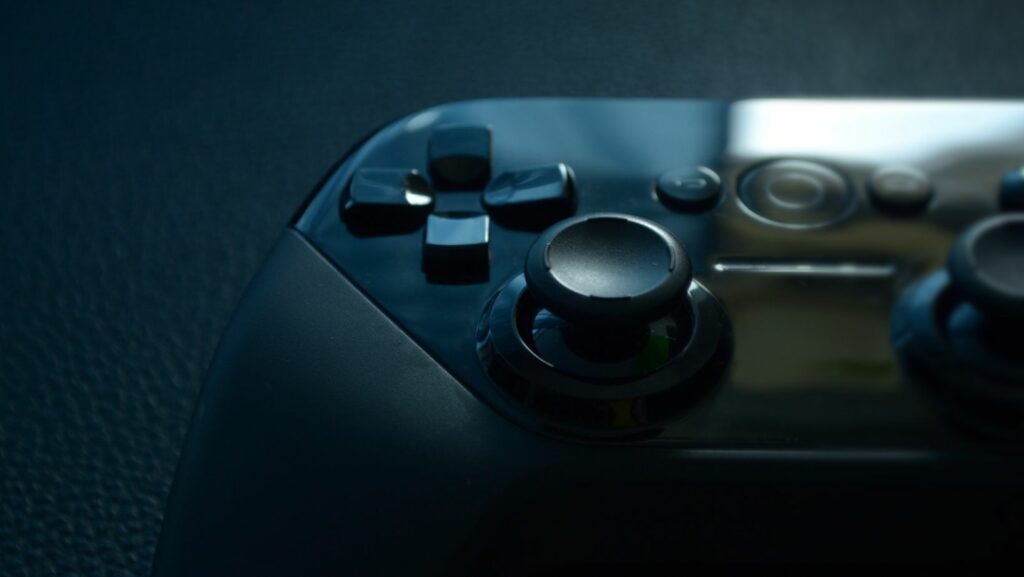 At the same time, most novice users have quite fair questions: “is it possible to make real money selling skins?”. Naturally, it makes no sense to use trading as the main way to make money. After all, you can’t count on a significant profit in that way. However, do not forget that new skins will fall to the user regularly after moving to the next level in the game. As a result, a player can have over a hundred in-game items for a few thousand hours played in CS: GO. If the gamer doesn’t need them, the best option for him is to sell them. However, here it should be noted at once that it is not possible to withdraw money from the Steam trading platform. The received funds can only be used to purchase new games. Consequently, you need to use third-party platforms to earn money. This is where you can sell all the skins that the user has, and withdraw the money to a bank card or e-wallet.

Before registering on sites for trading skins Counter-Strike, it is necessary to read reviews about the project. Recently, there are more and more dubious projects that aim to deceive players and gain access to the account on Steam. 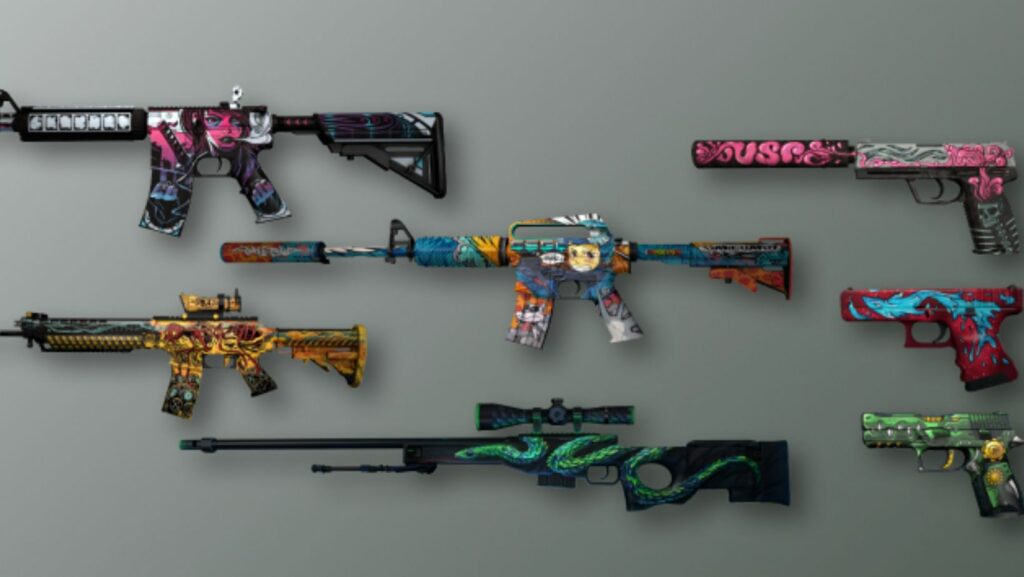 Do not forget about the exchange of in-game items with other gamers. For example, a certain user sees the skin as a bright element in the gameplay. He is ready to pay a significant amount of money to purchase the weapon he is interested in. In this case, the trader just needs to find such a person and offer him an exchange. As a result, both participants of the trade operation will be satisfied. One will get a rare and expensive skin, while the other will earn money.

On the other hand, experienced players say that opening cases are likely to lead to significant losses. After all, the fallout of a rare item, including knives, is extremely rare. At the same time, the player necessarily needs to buy a key to the case. Consequently, traders advise beginners to sell the case in the course of the game immediately, so as not to risk their own money.

Also, the user should not forget that games like Counter-Strike: Global Offensive are created primarily for fun and enjoyment.

Mark Fighter is the co-founder of Cowded, and the brother of Michelle. He loves gaming, and he's really good at it - he's even won a few tournaments. When he's not gaming or working on Cowded, Mark likes to spend time with his family and friends. He's a witty guy who always has a good joke or story to share.
Share this article:
Share on facebook
Share on twitter
Share on telegram
Share on whatsapp
PrevPrevDays Gone 1.82 Patch Notes: Download Size, New Update, Update Analysis
Prev
Next
you may also like 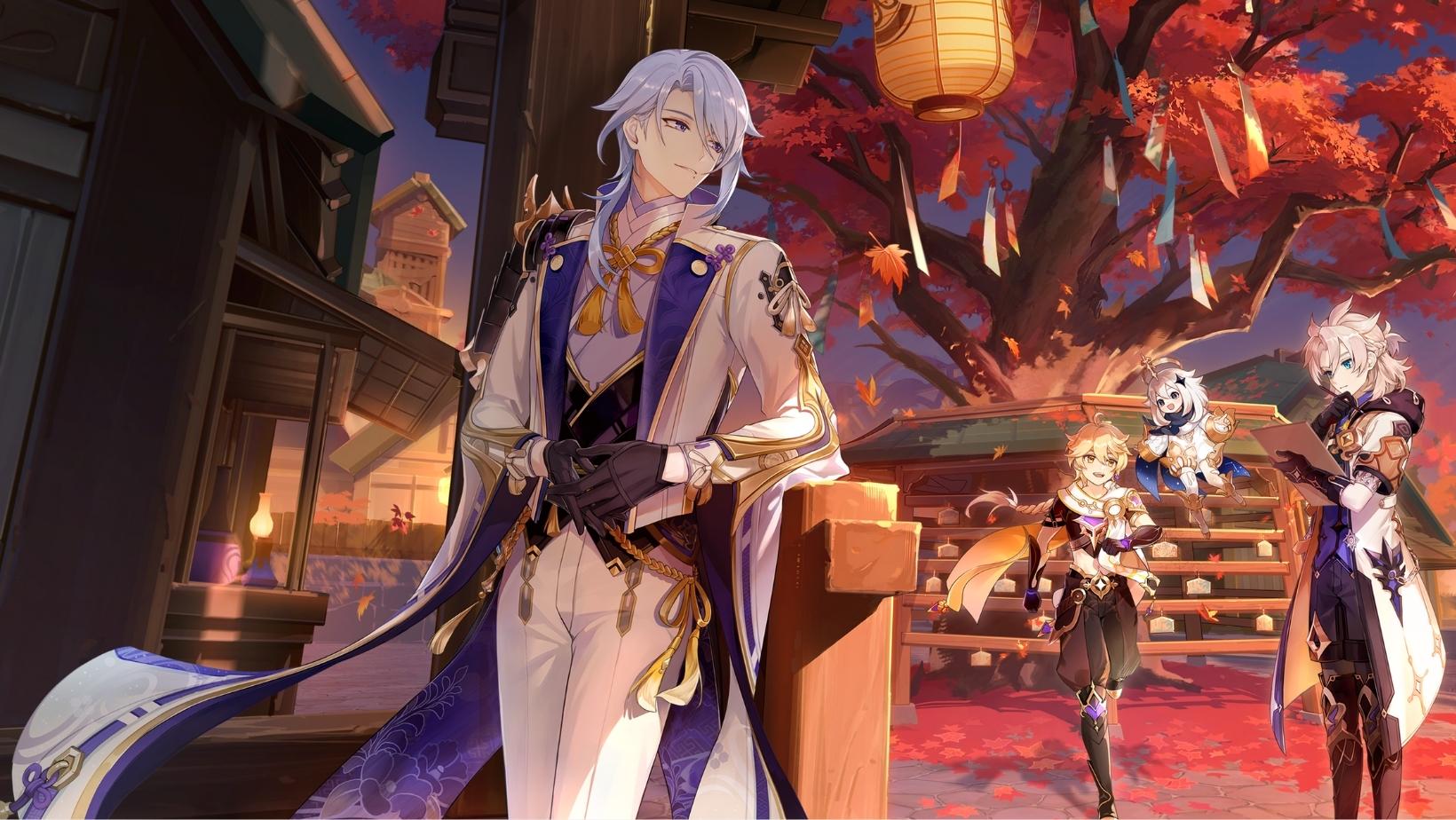 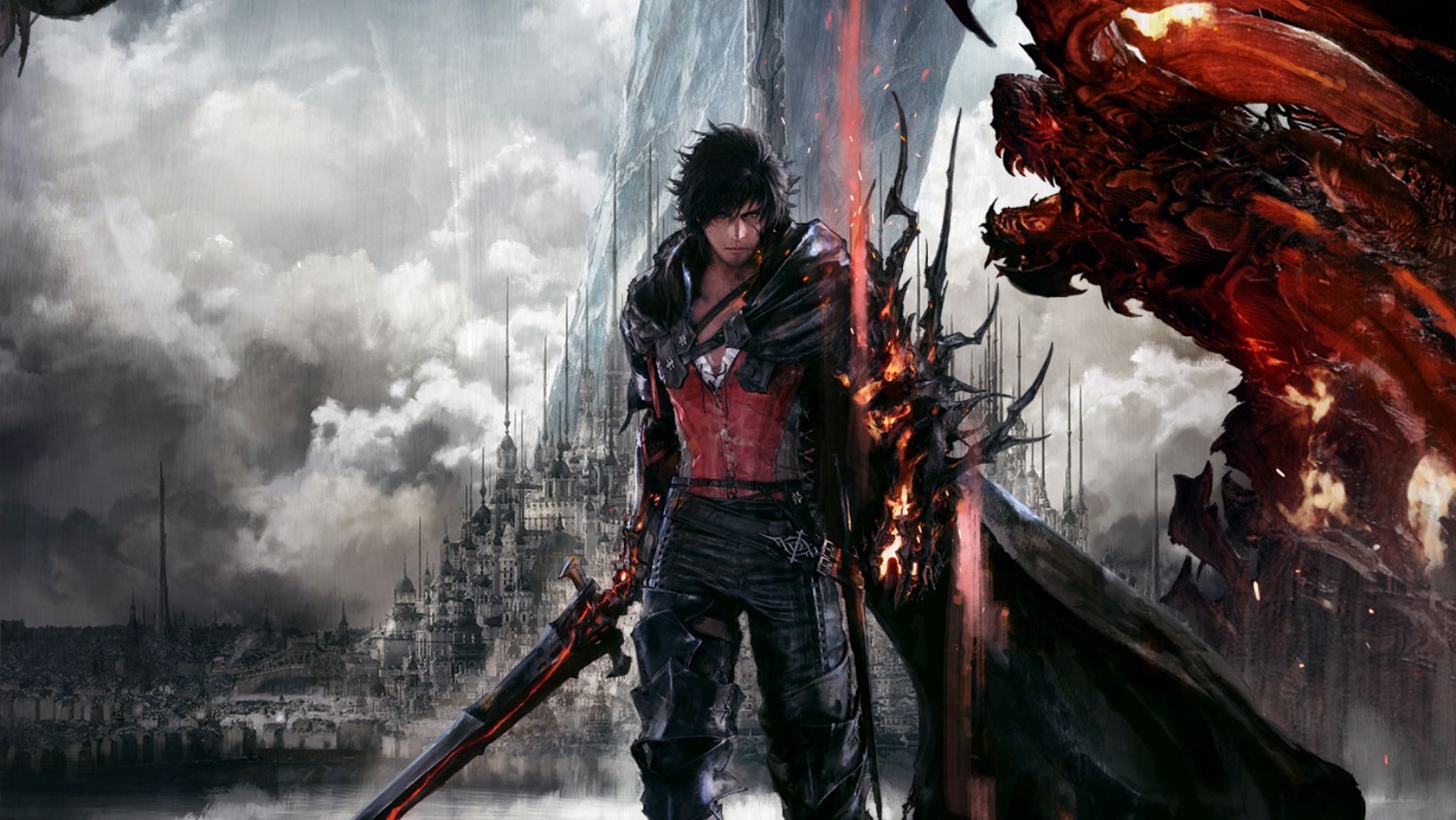 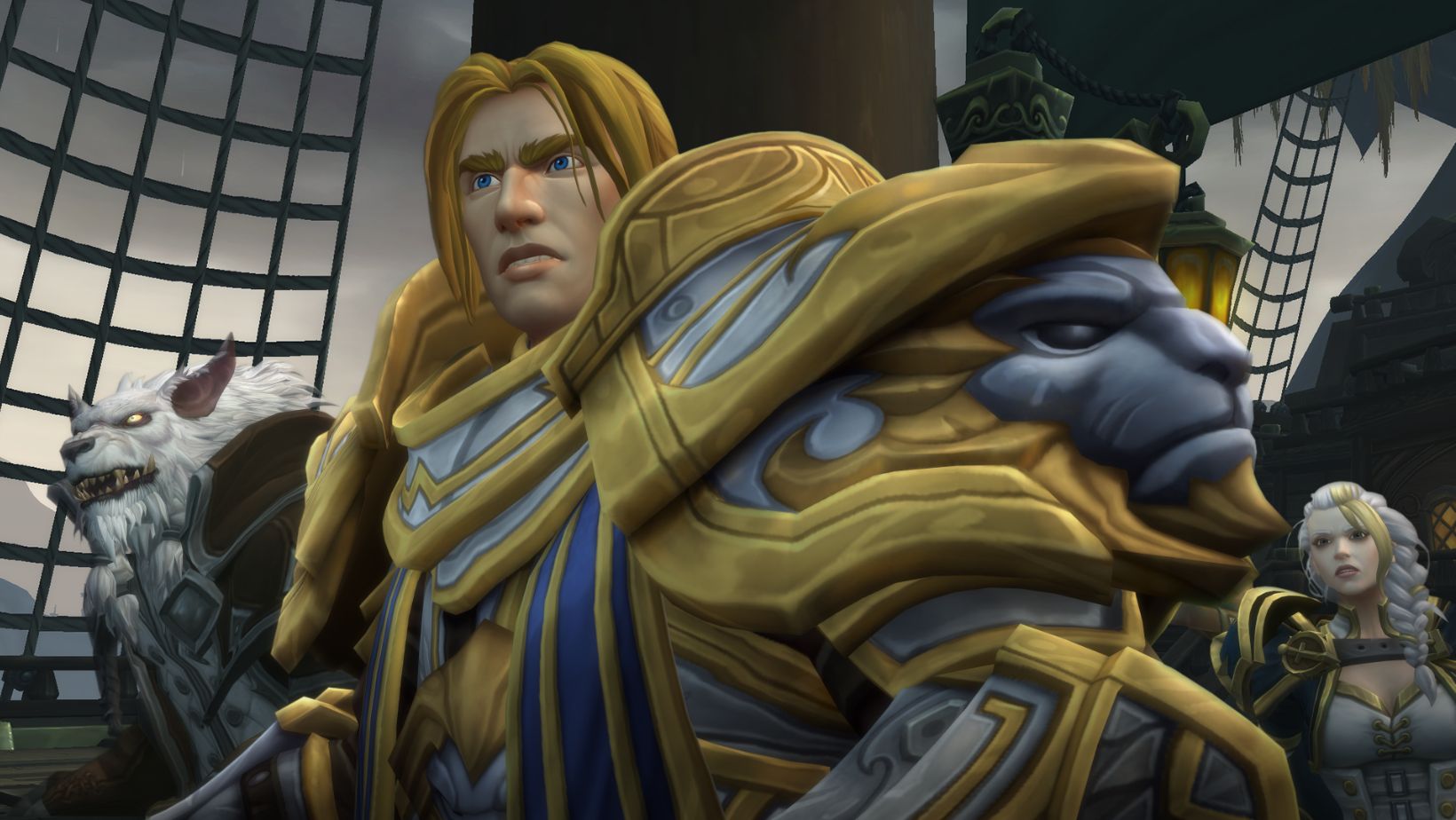 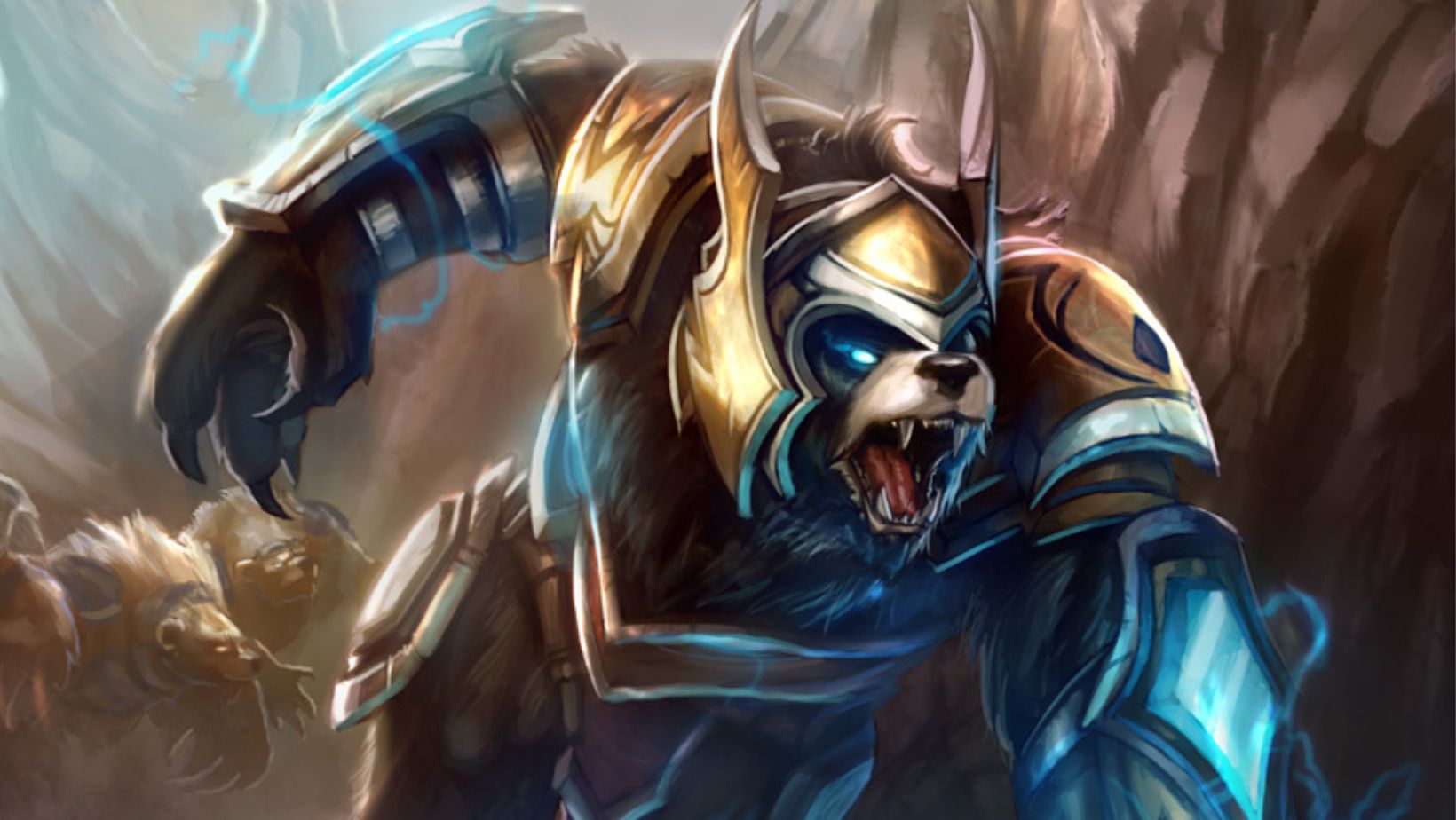 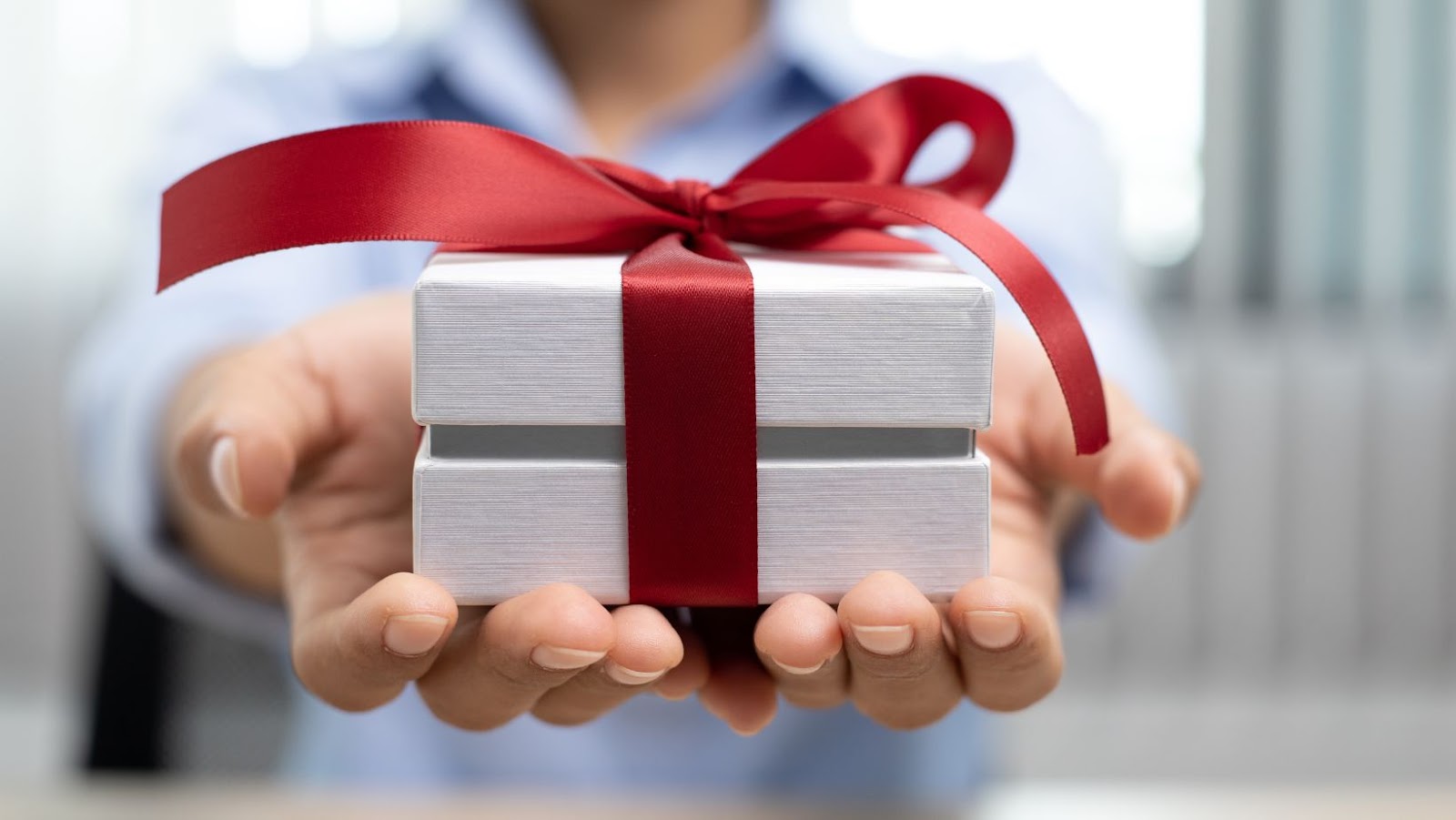