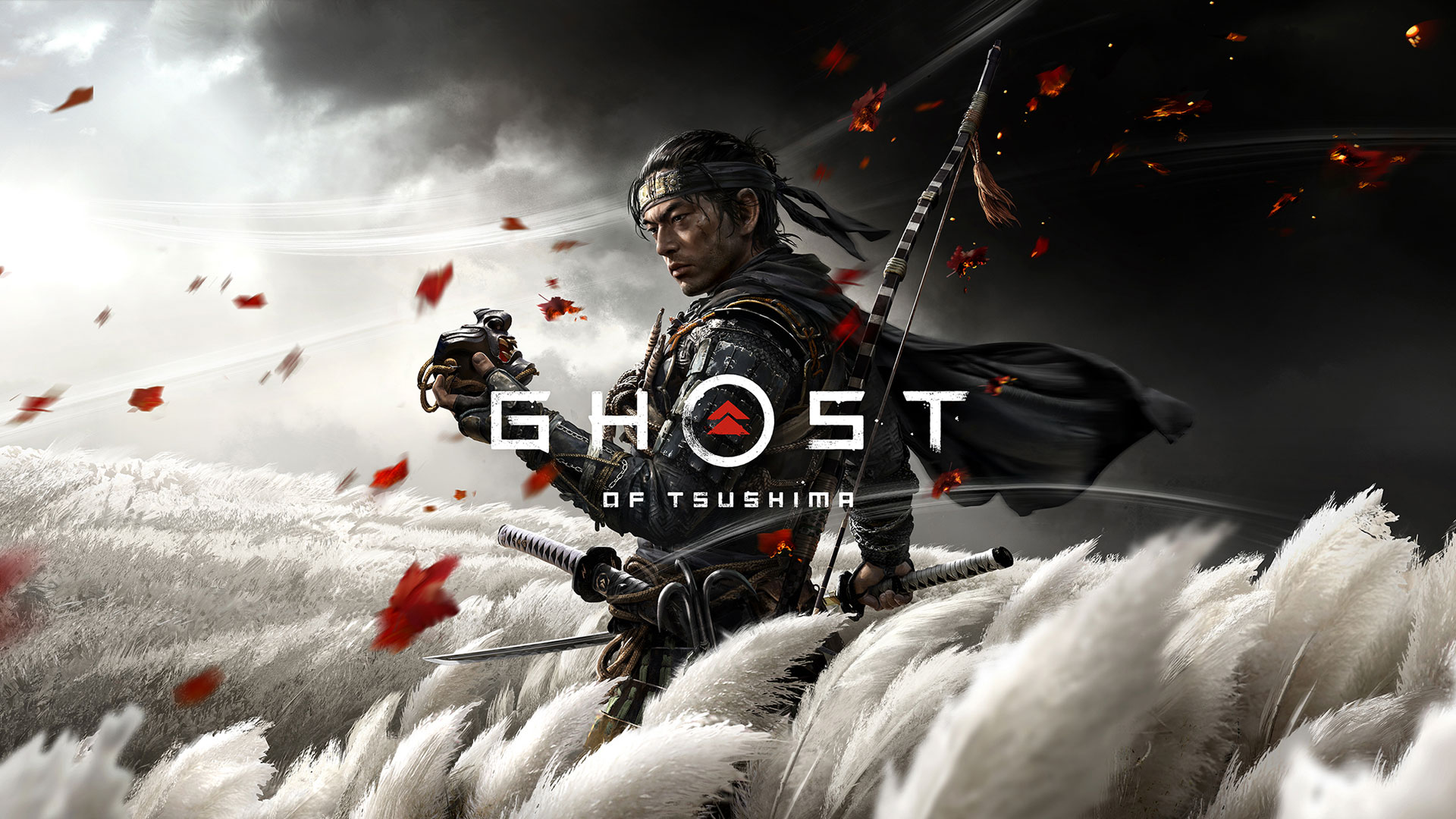 We have some interesting new details about Ghost of Tsushima. During a recent interview with Sucker Punch, the developer behind Ghost of Tsushima, we learned that not only is this their biggest game, but also their most ambitious. Speaking with Creator Director and Art Director Jason Connell, Cowded has learned that the game will be ditching the typical karma system found in many games. Sucker Punch’s previous open-world game, the Infamous Second Son featured ‘good’ and ‘bad’ morality choices for players, but for Ghost of Tsushima, Connell said, quote, One practical way to show this is how the game handles your allies.

Make certain choices in the game and your allies will react to you differently, possibly becoming rivals. And this is also reflected in combat; while protagonist Jin is evolving into the titular Ghost, he’s always a samurai at heart. In combat, he can easily switch between the two fighting styles, showing that he’s merging these two facets of his personality together, instead of staying one or the other. Connell summed it up saying, quote, “The ghost is this legendary warrior that Jin is evolving into”.

And the game this ambitious and story needs a world that’s ambitious in scope. According to Connell, it’s, quote, While Sucker Punch hasn’t detailed exactly how big the game’s map is, we can look up how big the real-life Tsushima island is. Situated between the Korean Peninsula and Japan, Tsushima Island covers a little over 270 square miles. Though the in-gameTsushima is not meant to be a one-to-one recreation, Sucker Punch wanted a world big enough to handle different styles of play. Connell explained that they wanted to accommodate story-focused players and those that, quote, “get lost in the environment.” Ghost of Tsushima is a PlayStation 4 exclusive and will land July 17.

CALL OF DUTY WWII IS NOW FREE ON PS4