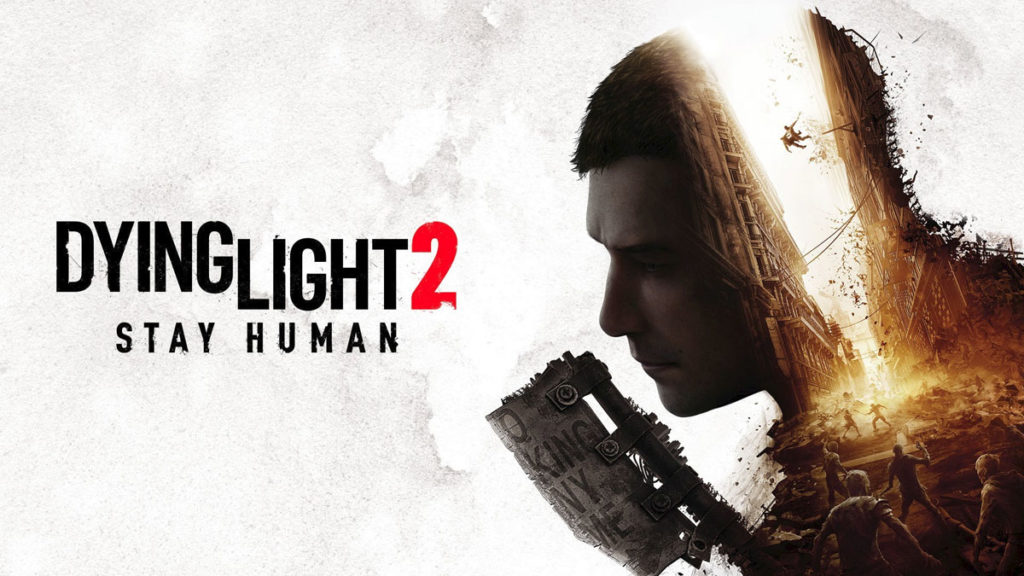 Dying Light 2 ray-tracing requirements have finally been revealed, and the game will require an NVIDIA GeForce RTX 3080 graphics card to run at 1080p/60 FPS. The addition of this requirement brings up some interesting questions about whether other games with similar specifications like Battlefield V or Assassin’s Creed Odyssey can also be changed to support RayTracing.

Dying Light 2 is a game that will require the use of ray-tracing. The game’s system requirements have been revealed, and NVIDIA GeForce RTX 3080 is required for 1080p/60 FPS.

Dying Light fans who want to enjoy the sequel with ray tracing effects enabled should aim for a GeForce RTX 3080 graphics card or better, according to a Steam systems requirements table, but even with NVIDIA’s semi-flagship, players can only hope to hit 60 FPS under the “High RT” quality preset if they run the game at 1080p or lower resolutions. With ray tracing off, Dying Light 2 seems to be unusually demanding, as Techland recommends an NVIDIA GeForce RTX 2060 or AMD Radeon RX Vega 56 to run the game at 1080p/60 FPS at the High level. 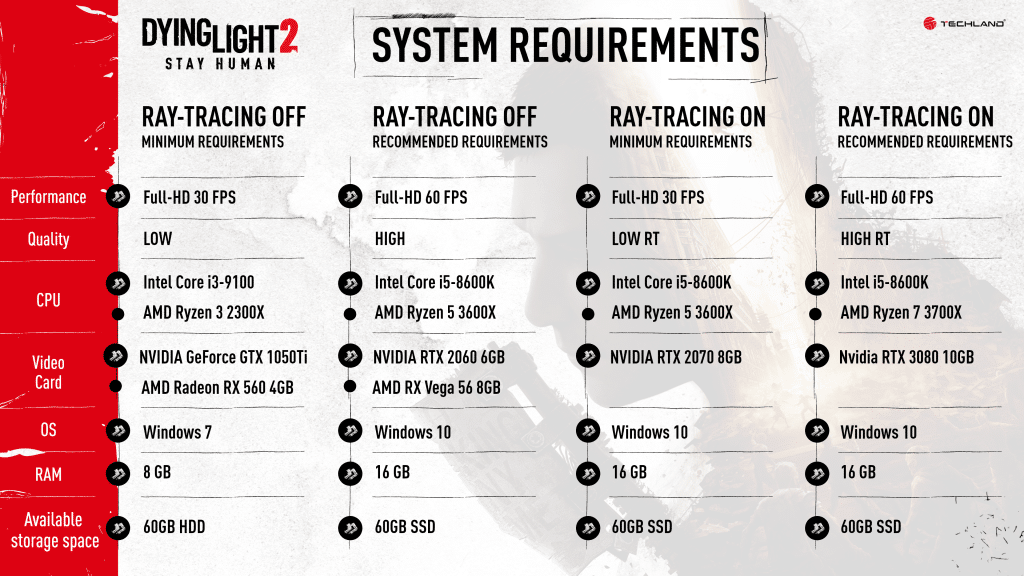 We battled the virus in Harran almost two decades ago—and lost. Now we’re on the verge of losing again. Conflict has ripped apart the City, one of the last big human communities. Civilization has regressed to the Middle Ages. Despite this, there is still reason to be hopeful.

You are a traveller with the ability to alter The City’s destiny. However, your extraordinary powers come at a cost. You go out to find the truth, haunted by memories you can’t explain… and you’re in the middle of a battle. Hone your talents, since you’ll need both your fists and your intellect to fight your adversaries and gain friends. Unravel the dark mysteries of power’s wielders, choose sides, and determine your fate. But, no matter where your actions lead you, one thing you must never forget is to be human.

On February 4, 2022, Dying Light 2 will be released. Perhaps in the months ahead, the game will be more optimized before its release on PC (through Steam and the Epic Games Store) and consoles.