Home > News > WHAT? YOU WILL BE ABLE TO CUSTOMIZE YOUR JUNK IN CYBERPUNK 2077 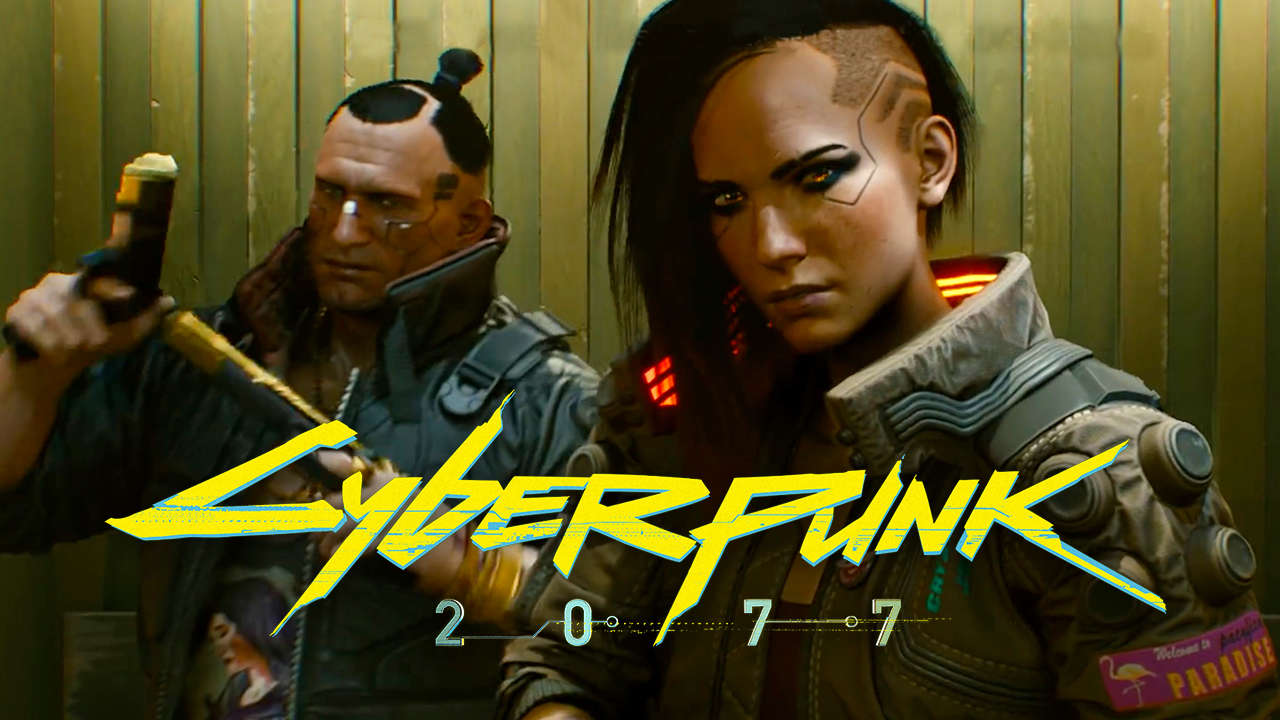 Cyberpunk 2077 will let you customize your junk. Yesterday, we reported on Australia’s Classification Board rating Cyberpunk 2077 on adults-only R 18+, primarily based on the game’s sexual content. Today, America’s very own entertainment software ratings board (or the ESRB) rated the game unexpected M for Mature. The ESRB’s report, however, did include an interesting bit about the game’s character customization options. Cyberpunk 2077 will allow you to customize your genitals to an extent.

That’s right, you can finally customize your character’s hardware. According to the report, quote, This is apparently part of developer CD Projekt RED’s decision not to include a traditional gender option in the game. Instead, the game will offer a quote, really inclusive character customization menu. A full spectrum warrior, that is. And it makes sense, considering the game’s setting.

After all, if you can modify your arm to be like a gun arm, why not make your butt bigger? Or other parts? Also worth noting in the report are mentions of in-game purchases, something CD Projekt RED was adamant would not be featured. Speaking to IGN, the developer said these refer to future DLC expansion purchases, not micro-transactions as most people think of them. A spokesperson for the company said, quote, ‘Cyberpunk 2077 is a single-player game with no micro-transactions. The SRB info is based on the fact that expansion’s required the base game and are therefore treated as a purchase by the ratings board.’ So don’t expect to have to pay for new weapons or cosmetic items. Neon, laser genitals, anyone. But eventually, we’ll have the option to buy more comprehensive DLC expansions similar to what CD Projekts RED offered for The Witcher 3. We expect to know more on June 11th, when Cyberpunk is getting an E3-style news broadcast called New City Wire, which is likely its replacement for the traditional E3 conference.