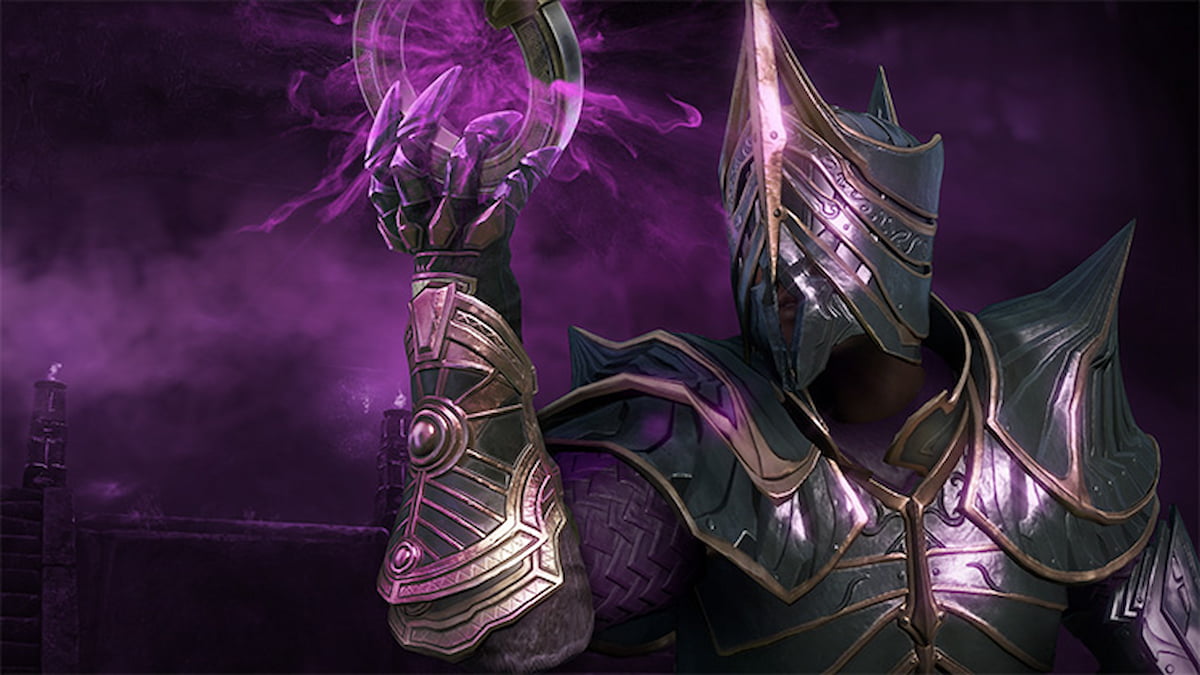 Most of the best builds for this game were made in its early stages, so it’s difficult to find one that will remain effective. The most important thing is to always make sure you have enough health and mana built up before a fight so you can actually be useful during combat. This build also includes an easy way to get your hands on some Antidote Potions if they’re not readily available nearby or if you don’t want to spend too much gold.

In New World, you may utilize the Void Gauntlet as an Intelligence and Focus weapon. If you’ve been looking for a good off-hand weapon for your Life Staff, the Void Gauntlet is a good choice to consider, particularly if you want to boost your damage output. In this article, we’ll show you how to develop the greatest Void Gauntlet build in New World.

In Void Gauntlet, you may choose between two trees: Annihilation and Decay. Annihilation transforms your Void Gauntlet into a sword, allowing you to cut through foes and hold them down, reducing their damage and lengthening your cooldowns. Decay, on the other hand, is a ranged attack that allows you to throw lobs of destructive force at your enemies or use it to strengthen and heal your friends. 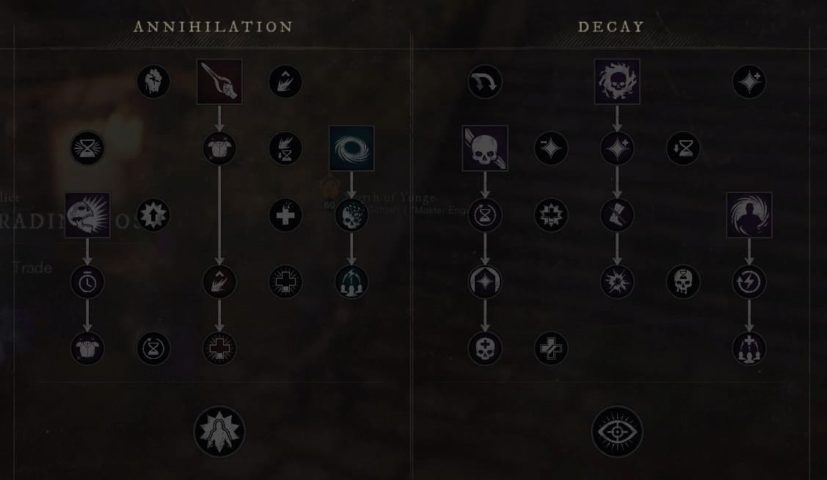 When it comes to active abilities, the biggest one to choose is Void Blade. When combined with Oblivion, this one will allow you to do a lot of damage to most of the enemies you battle against, particularly during melee confrontations.

You should choose the Fortified Blade and Vicious Void abilities, as well as the Keen Confidence and Forsaken Pact passive abilities, to improve your Void Blade as much as possible. Obtaining Withering Oblivion, Invigorating Oblivion, Empowering Proximity, and Refreshing Frailty might also be beneficial.

The Orb of Decay is the primary useful ability for the Void Gauntlet, allowing you to damage your opponents while also potentially healing your allies. When you can keep certain foes near to you, or when you can concentrate your fire on a single target, some players choose to employ the Baleful Tether or Essence Rupture.

You may not want to choose as many passive abilities from the Decay tree as you would think, but there are a few that are quite useful. If you can strike many targets with Draining Orb, it’s an excellent choice. Escaped adversaries may be slowed down by using the Slowing Orb. Radiant Efficiency is beneficial, but it wears off after a while. Leeching Bolts, Extended Suffering, and Detonating Orb are also available.

You must be cautious while utilizing the Void Gauntlet to keep your adversaries near. Although it has a ranged ability, this weapon is significantly more lethal as a close-range magical weapon, and it is no substitute for the Life Staff if you wish to keep your group alive. However, it allows you to flip between the two weapons and deliver far more damage than you could with only the Life Staff.