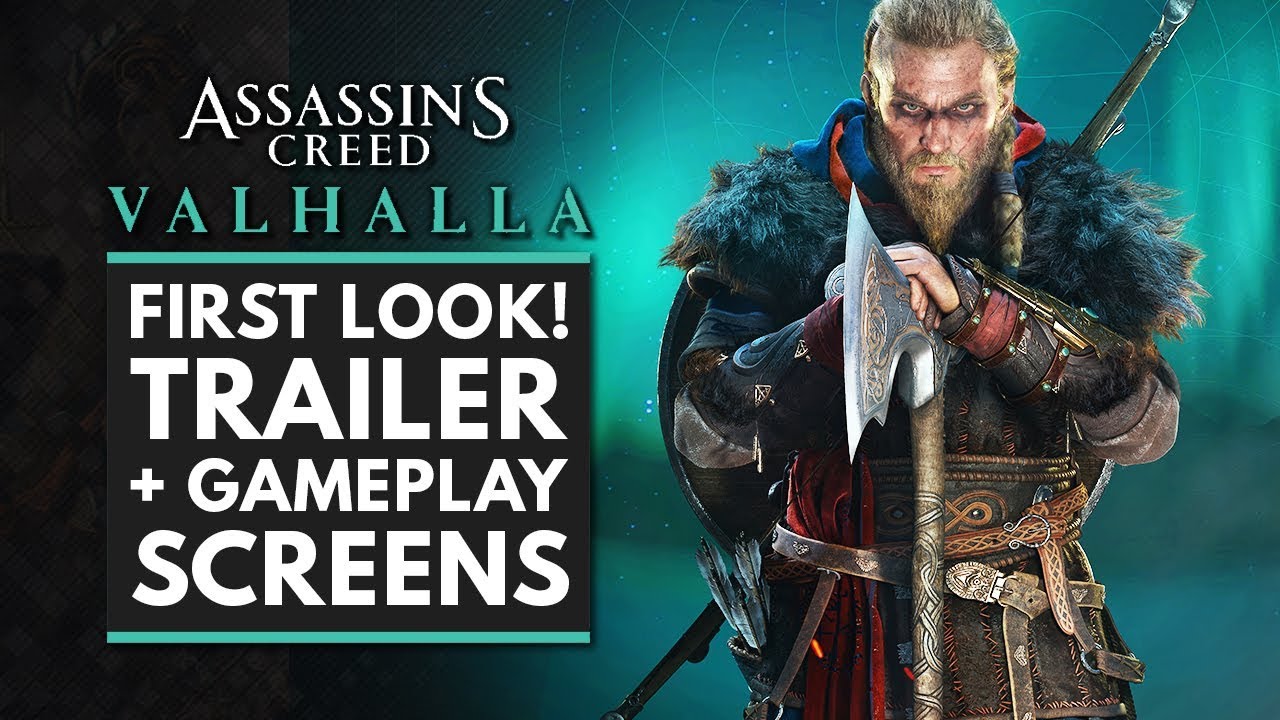 Gamers were apparently a little bit upset over the new Assassin’s Creed Valhalla trailer. Yesterday, during Microsoft’s Inside Xbox 20/20 showcase. Gamers were treated to news trailers of upcoming games releasing for the Series X. Among them was a new trailer for Assassin’s Creed Valhalla, but it rubbed some fans the wrong way. Gamers were expecting actual gameplay footage, but all we got was another stylized cinematic trailer, although with quick shots of the new siege mode.

While the trailer did specify in a disclaimer at the beginning that the footage was quote, “representative of expected Xbox Series X gameplay,” Some fans felt duped, especially since Microsoft’s messaging of the event left players believing they would be seeing actual gameplay from these games. Valhalla’s Creative Director, Ashraf Ismail, briefly addressed this yesterday in a tweet saying, quote, On Ubisoft’s YouTube channel, the title of the trailer does specify it as a “First Look GAMEPLAY Trailer,” which didn’t help matters. The trailer has so far earned 34,000 dislikes compared to 25,000. That’s a big yikes. (At time of WRITING) The comments were also equally as harsh. In very related news, Microsoft is also catching heat for their Inside Xbox 20/20 event. It wasn’t just Assassin’s Creed Valhalla that gamers were expecting actual gameplay footage of.

Multiple Sonic The Hedgehog Games In Development For Switch