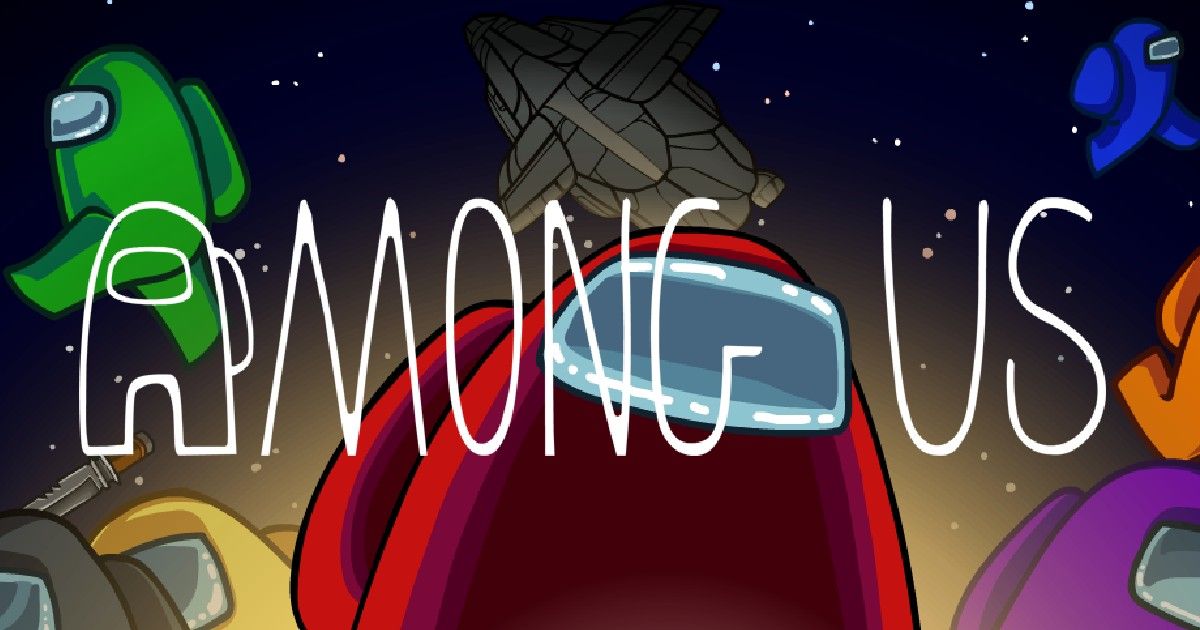 A lot of people probably already have Among Us, since it only costs about $5 in regular mode and has been discounted more than once, but a freebie is a freebie, and a freebie is exactly what Among Us is right now. To get the game, all you have to do is head over to the Epic Games Store and sign in with your account, or create one if you don’t already have one. You’ll find an ad for the free game on the main page of the store, so don’t worry about missing out.

Epic Games Store users have had a busy couple of weeks with the Among Us free offer, and more goodies have been promised for the future. Over a week ago, NBA 2K21, a game that still costs $60 if you don’t download, was given away for free and has probably already left the store to be replaced by another annual add-on this year.

After Among Us became free to play, we can expect the next game to be available next week. Once again this game is being talked about as a mystery game, suggesting that it will be as popular as NBA 2K21 and Among Us, although, as with any giveaway, it’s unclear what kind of game it will be. However, that’s just for now, as Epic Games Store free-to-play games have been seen in the past to be announced ahead of time, and people have been paying even more attention to these leaks lately, given the nature of high-profile game giveaways. This means we’ll likely know ahead of time which game is coming next week.

Among Us players who have just received the game can expect to see new colors in the future. The creators of Among Us, InnerSloth, have been showing off these colors periodically, with more to come.